Skip to content
Home Science What Is Electricity? – Top 10 facts

To put it very simply, electricity is the flow of electric energy that powers technology – from the lights in our house, the computer we work on, and the smallest of gadgets we use in our daily lives.

But there’s more to it than that, of course. Like, what is it exactly?

Even scientists don’t have definitive answers for us, only more abstract questions on top of ours.

And isn’t this what makes something like electricity fun to try to discover and understand? That’s science for you!

How is electricity used exactly?

Electricity is produced when there is a presence or flow of charged particles.

The negatively charged particles in, well, everything are called electrons.

When these electrons flow freely in metals, this means they are good conductors of electricity.

Now, when a battery pushes them to travel around a complete circuit, this is called an electric current.

This powers most of our things, like the gadget where you’re reading this right now.

On the other hand, static electricity is the build-up of electrons on some form of material that does not produce electricity – otherwise called an insulator.

For example, a jumper and a balloon are two different things made up of different insulating materials.

Once you start rubbing, the electrons would start to move around and build up in the insulator, in this case, the balloon.

So when one touches the balloon, the charge would travel through to you, then down to the ground, which would cause you to feel a slight shock of electricity.

It may be a bit confusing, but it travels in a close circuit when electricity travels.

What are the primary sources of electricity? 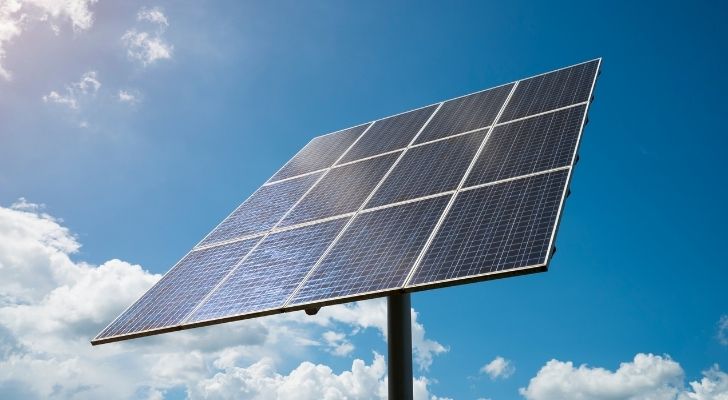 Electricity takes on many different forms.

This is because converting a primary source into a secondary energy source produces the electricity we use.

Primary energy sources are either renewable or nonrenewable energy. 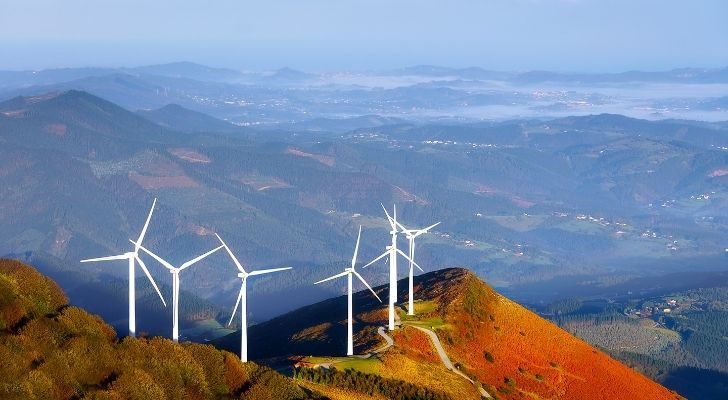 Once used up, nonrenewable sources of energy can no longer be replaced.

This spells disaster for humanity because most of what we use for our energy needs comes from nonrenewable sources, and these sources are depleting at an exponential rate.

This is one of the main reasons why environmentalists have a lot of pushback to be more dependent on renewable sources for our energy.

Something that cannot be exhausted, like sunlight or the wind, is not only good for our environment, it also produces more energy than is used for its production.

How electricity powers up our homes. 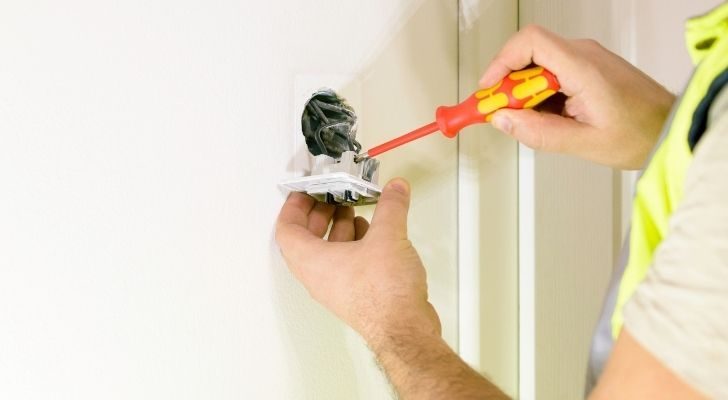 Utility companies, through their power plants, deliver our electricity to us.

Some of these companies generate their own energy, while others purchase it from other utility companies or independent sources.

The electricity from these utility companies reaches us through distribution and transmission over power lines.

This highly complex system of transformers, substations, and power lines all connect together to form what is sometimes called a grid.

This grid, built of miles and miles of high and low voltage power lines, is where electricity travels through to reach us once when we flip that switch.

Think of it as a more extensive circuit form where an electrical current runs.

Basically, something as small as a remote control for our TV has a lot more in common with our house than we think about electrical travel.

Aside from the small nuances, it still reaches its destination in a very similar fashion.

Electricity has changed the world we live in 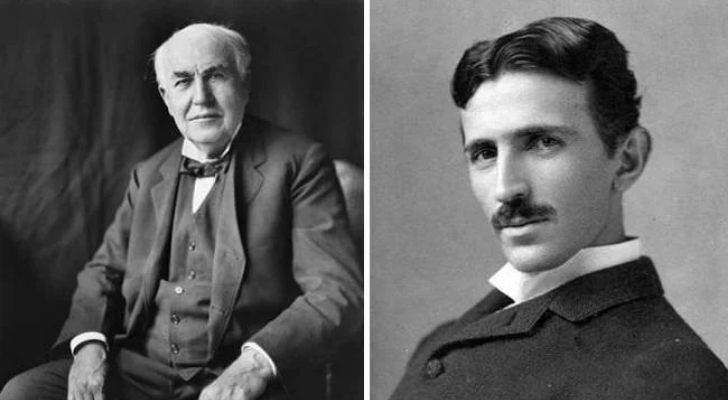 Scientists and inventors have worked to decipher the principles of electricity since the 1600s.

Benjamin Franklin, Thomas Edison, and Nikola Tesla made notable contributions to our understanding and use of electricity.

Before 1879, direct current (DC) electricity was used in arc lights for outdoor lighting.

In the late 1800s, Nikola Tesla pioneered the generation, transmission, and use of alternating current (AC) electricity, which reduced the cost of transmitting electricity over long distances.

And despite all this, many of us still take electricity for granted.

Don’t you think it’s about time we sing its praise? 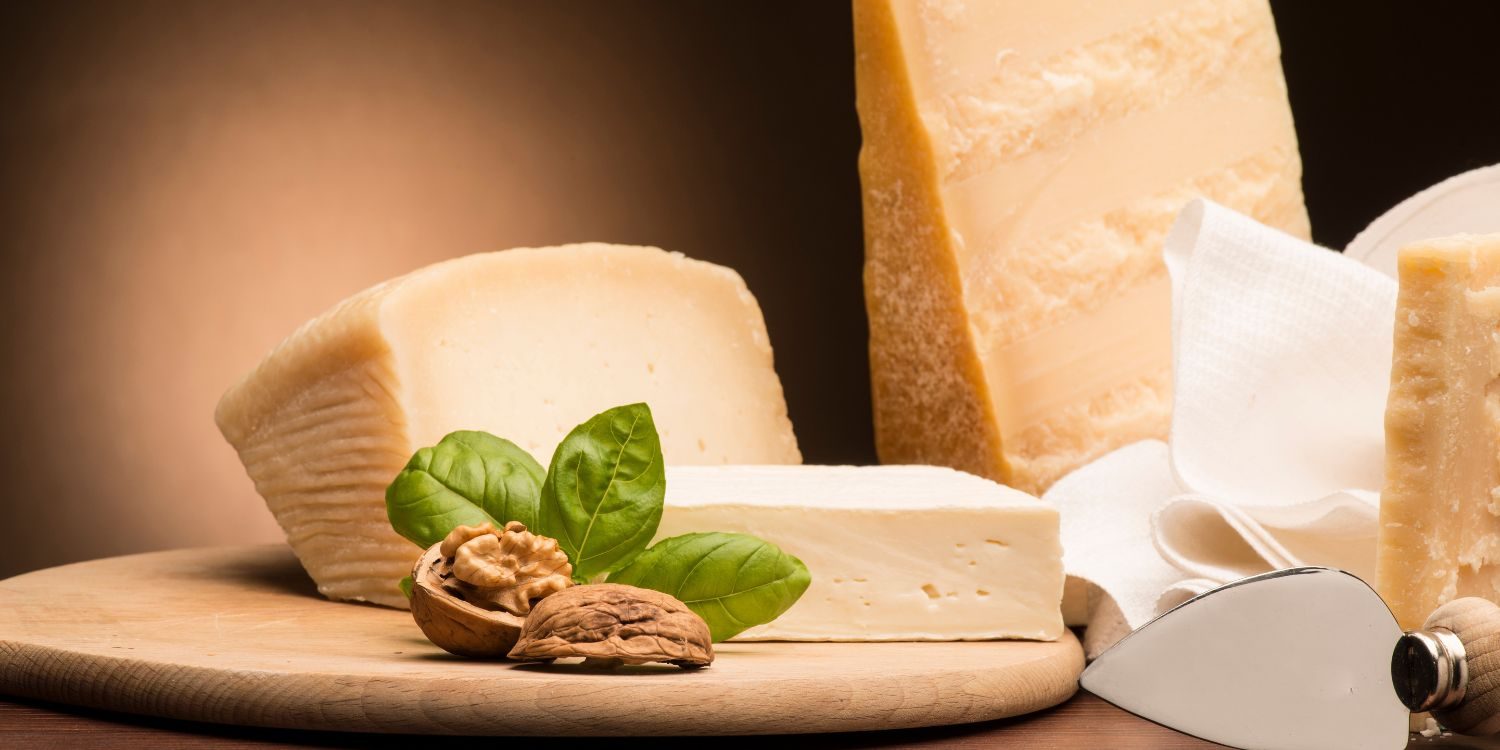 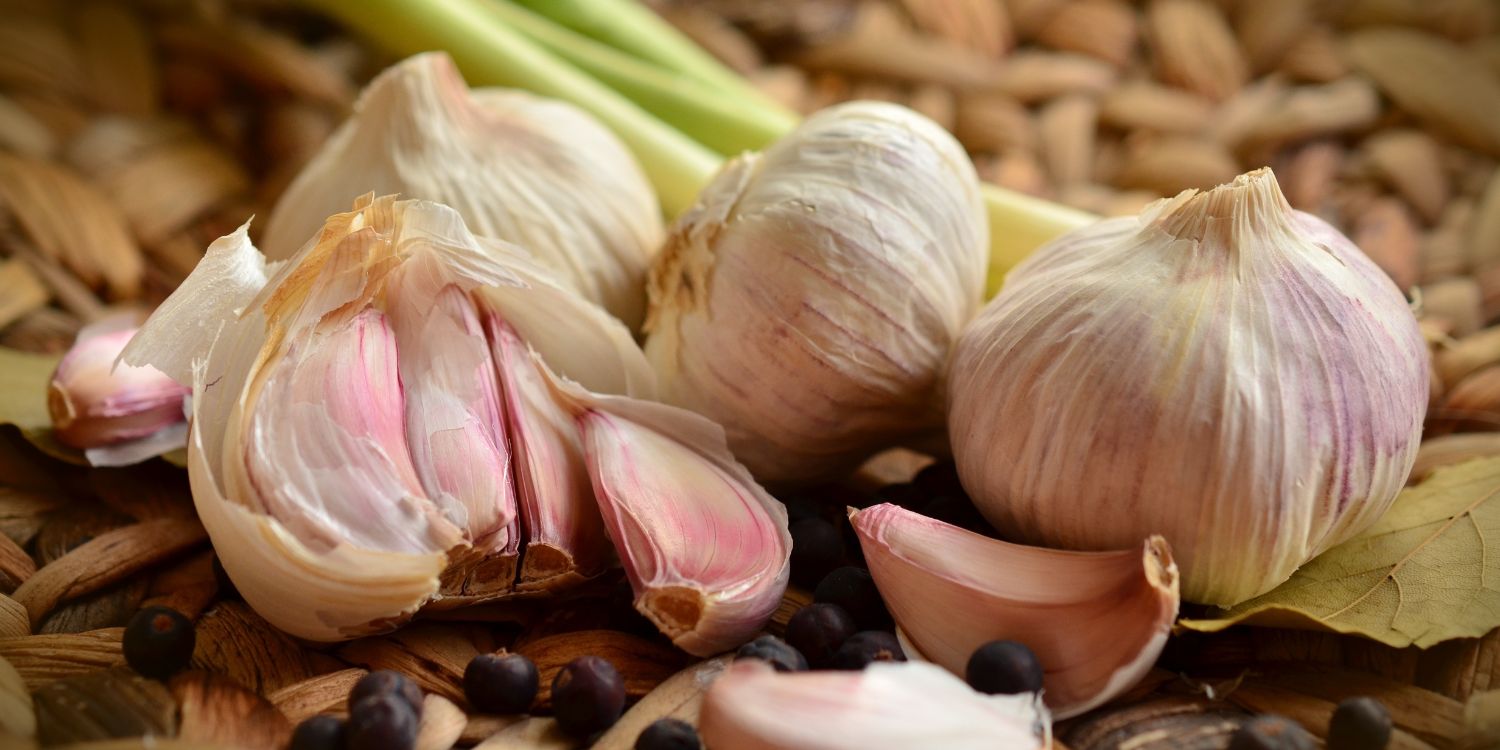