Paul Alexander has not breathed on his own since 1952. He is 76 today and one of the last living people still using an iron lung to stay alive. He is the living reminder of a horrific time in history when the polio virus engulfed the entire world. This infectious disease killed thousands of children every year, leaving more with life-long disabilities. The entire nation shook with the fear of death, paralysis, and isolation.

But this story is not about the disease, but of the man who defeated it with sheer willpower, and determination. This is the story of Paul Alexander, aka, “The Man in the Iron Lung”.

Who is Paul Alexander?

In the summer of 1952, Paul was a happy and active six-year-old in Dallas, Texas, living a regular life like any other boy. But it was also the year when the country witnessed the largest single outbreak of polio. Paul got infected, and in a matter of six days, his life changed entirely. He went from a healthy, running, laughing, active little boy to not being able to speak, swallow, cough, or breathe in a matter of one week. This was the beginning of his life at the mercy of his mechanical respirator, the iron lung. No one thought Paul would live long. But Paul outdid everyone’s expectations from the disease. He had dreams and did not let disability get in the way! He studied, became a lawyer, and an author, with a story that can inspire millions who are defeated by their vulnerabilities every day.

Recalling early treatment for polio – an iron lung ward in Detroit Michigan. The design was based on vacuum pumps! pic.twitter.com/buXKm14m8j

Today, because of COVID-19, we are all too familiar with the feeling of how the world can stand still in the face of a deadly virus. So, we can easily identify with the terror that gripped the world in the ’50s during the outbreak of polio. This was before the vaccine was invented.  Families shut their windows and doors in fear. The neighborhoods were silent, empty, without the noises of playing children. Church services were suspended. Amusement parks, playgrounds, cinema halls, bars, and shopping malls lay abandoned or closed down. During its reign of terror in the ’40s and ’50s, polio was responsible for almost 15,000 cases of paralysis in the U.S. each year. Children were particularly vulnerable to the disease. In 1952, the year when Paul got polio, there were around 58,000 cases across the nation, of which, more than 21,000 were primarily children who suffered from disabilities. It was reported that 3,145 died. In New York, thousands of cats and dogs were killed, as people thought they transmitted the disease. Paul recalls it being like the “Black Plague.”

After the doctors did a tracheotomy on him, his infection improved, but he found himself inside a metal cylinder, like hundreds of other children in the hospital. Paul remembers rows and rows of iron lungs with little heads popping out, trying to make friends, or communicate with other faces. Many did not make it, while others recovered and left. But Paul’s polio paralyzed him from his neck down, not letting him move or breathe. He spent 18 harrowing months in the hospital, where the doctors tried to teach him to breathe on his own, which is called “frog breathing.” Finally, with the help of a physical therapist, he overcame his fear of breathing and learned to “gulp for air”– breathing like a fish. He learned to breathe on his own.

Paul says, “It’s exhausting,” and, “People think I’m chewing gum. I’ve developed it into an art.” But he knew it was the only road to the future. Slowly, he could live his life outside the machine for a few hours every day while confined to a wheelchair. But at night he had to go back to his faithful metal friend to sleep. Today, he is over 70 and cannot do that anymore. He is confined inside the iron machine 24/7. But his fight is still on.

“I never gave up and I’m not going to,” Paul says.

The iron lung is his longest friend.

Paul is paralyzed from the neck down and cannot use his lungs to breathe on his own. The iron lung helps him breathe by using negative pressure to take air into his lungs. This was invented in 1928 by Philip Drinker, a medical engineer, and Louis Shaw, a physiologist at Harvard. A hospital polio ward filled with children gasping for breath filled Louis with horror, and he decided to build something that would give them a chance at life. The iron lung uses a simple mechanism. To help the patient inhale, the air is pumped out of the iron machine, helping their chest to inflate. When the air is pumped back into the machine, the patient exhales. It was just meant to be used for one to two weeks until the body recovers.

Paul calls his iron lung his faithful “old iron horse.” Its yellow color will remind you of kitchen appliances in the ’50s, a testimony of a time long gone. Today, less than 10 people are using iron lungs. Paul prefers his faithful machine more than the modern breathing gadgets that can make a hole in his throat. Today, iron lungs are not produced anymore, and spare parts are hardly found. No one thought the people using these machines would last this long. Paul did.

“Iron-willed man leaves iron lung to vote.” Paul Alexander made headlines in an article that came out in an Austin newspaper in 1980. Living inside an iron lung did not stop Paul from living his life to the fullest. Though Paul is still called “the man in the iron lung,” his life tells a story of a man with an iron will as well. He studied, graduated from school, went on to earn his post-graduate degree, passed his law exams, and became a successful lawyer.

The doctors did not expect Paul to live very long, but he proved the universe wrong. When Paul learned to breathe on his own, it enabled him to stay out of his machine for hours every day. Paul studied entirely from home and graduated at the top of his class at 21. He fell in love, went through heartbreak, had friends, enjoyed time in restaurants, bars, strip clubs, and diners, and even went to the movies.

Paul earned degrees and had a career.

Paul had ambition and a hunger for learning. He applied to Southern Methodist University in Dallas but was rejected due to his disabilities. Paul recalls how he fought for two years until they accepted him with the condition that he gets the polio vaccine and finds someone to help him get to classes.

He fought for his dreams, and for his right to education. He shifted to the University of Texas and started living on his own. After graduating in 1978, he went on to study law for his post-graduate degree. He taught legal terminology to court stenographers at an Austin trade school for some time, but his dream was to become a lawyer, and he made it come true. In 1986, he passed his bar exams and became a lawyer. By now, he could breathe independently for hours and thus could attend classes whenever possible.

Paul wrote and self-published his memoir called Three Minutes for a Dog.

He didn’t stop at being a lawyer. Paul wrote his memoir, using a plastic stick and a pen to type his story on the keyboard entirely with his mouth. He also dictated his words to Norman Brown, his former nurse, and friend. It took him eight years. He wanted to inspire people. Paul says that no matter where you are from, what your past is, and what your challenges are, you can do anything if you are willing to put in hard work. Paul says he fought against polio every day of his life and is not about to give up. It gets painful and tiring, but he will continue to fight as long as he lives. Here’s wishing Paul the very best! May he continue to be the global inspiration that he already is!

Did you know that Franklin Roosevelt, the 32nd United States president, contracted polio in 1921? He lost the use of his legs. Virologist Jonas Salk invented the vaccine in 1953, and the U.S. was officially declared polio-free in 1979 after a long and successful vaccination campaign across the nation. 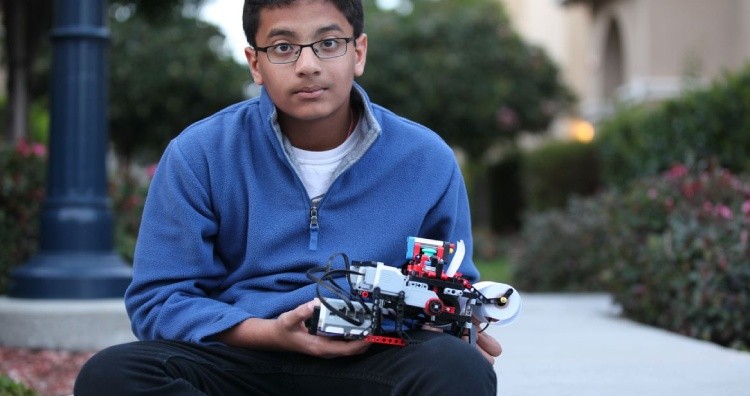 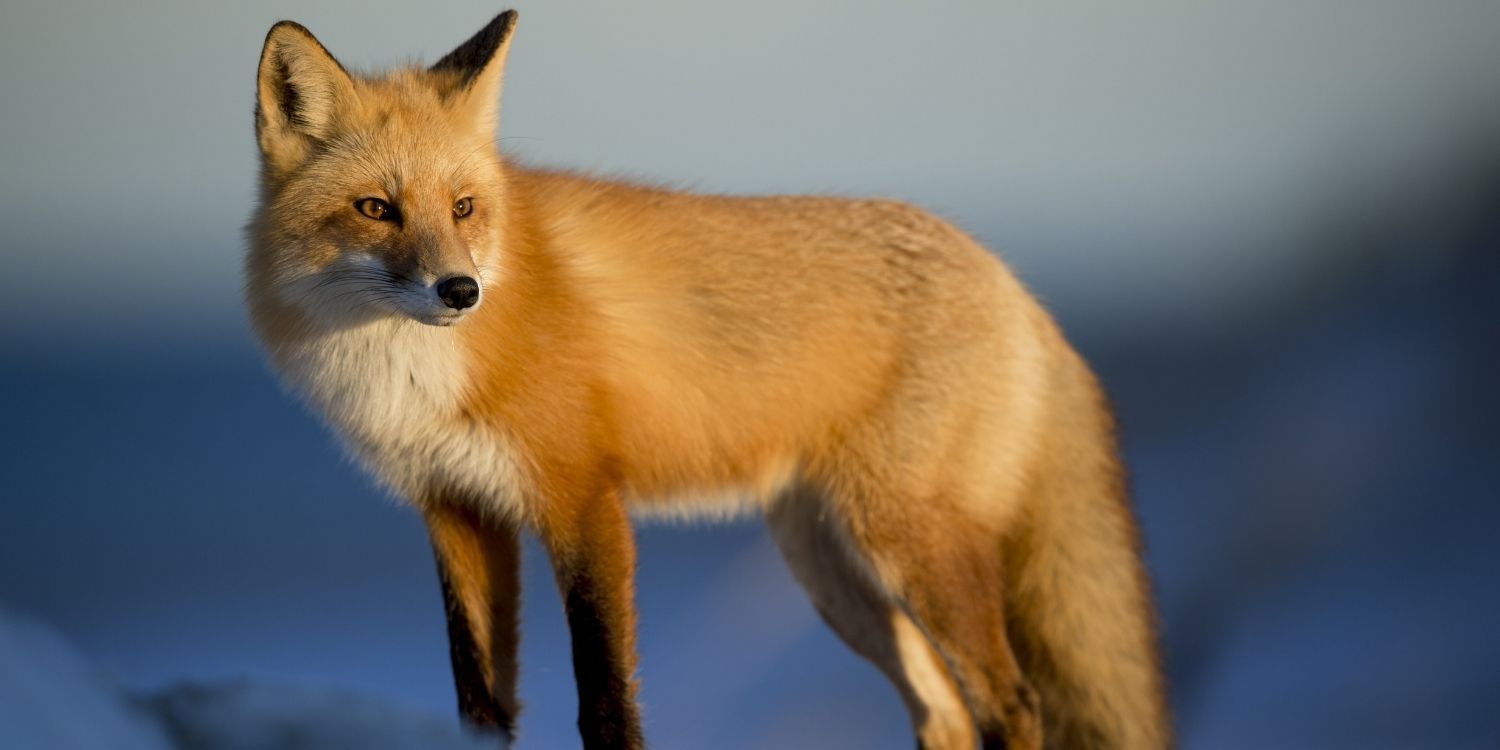 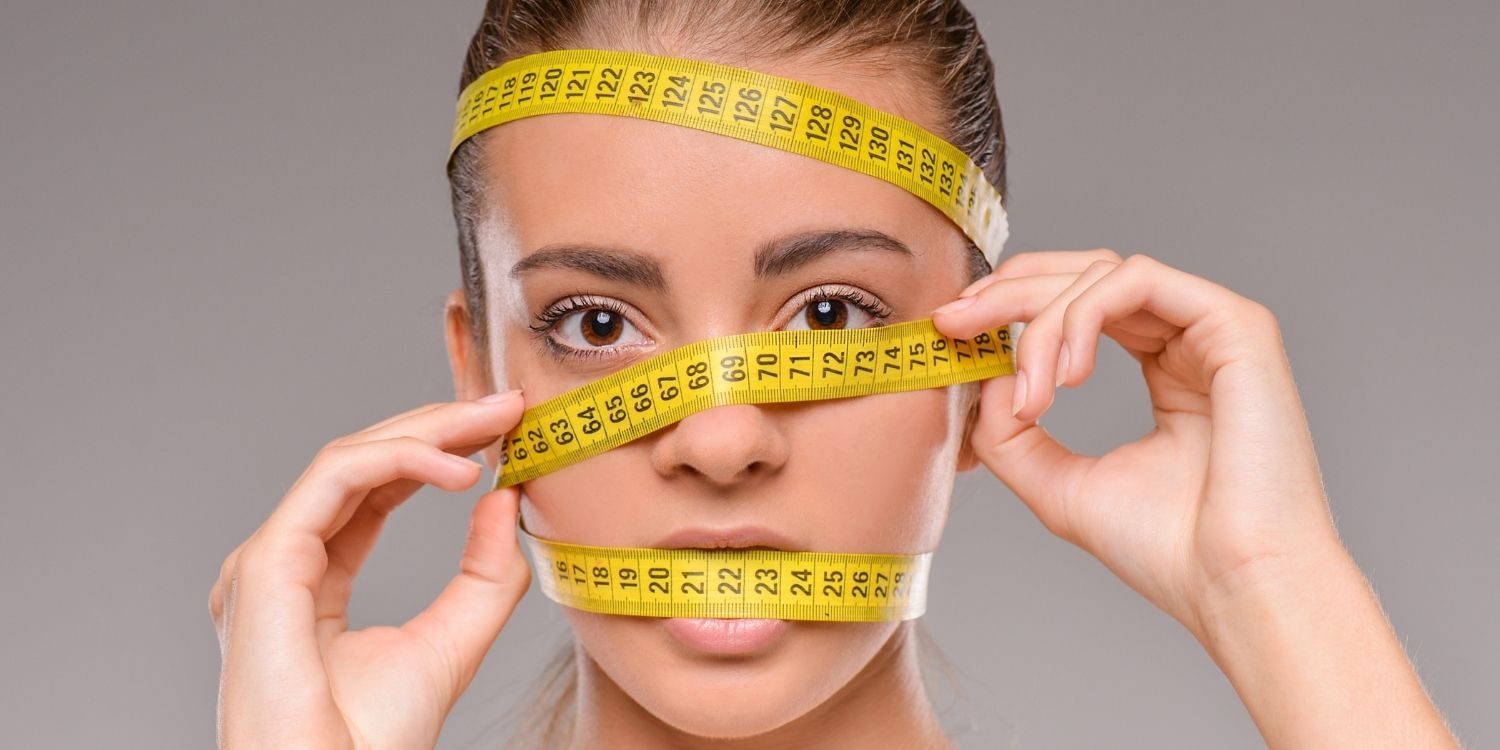