Skip to content
Home Life The Southern Cassowary: The World’s most dangerous bird

If you happen to be in Queensland, Australia, especially on Mission Beach, you may encounter an exotic bird of colossal size, casually munching on fruit, eerily out of place in the modern world. We are talking about an Australian cassowary, also known as the “southern Cassowary” and often called the world’s deadliest bird. If you saw their massive feet and claws, you would understand why they are the only birds that definitely killed humans. So, let us walk through the rainforests of Queensland, and find out more about the southern cassowary, aka “the world’s most dangerous bird.”

A cassowary, the second heaviest bird in the world, is unique in appearance.

Cassowaries are revoltingly striking in appearance, covered with dark, black hair-like feathers and a dramatic, bright blue face. Two red flaps of skin, also called “wattles,” hang from the necks. To make matters more unique, there is an interesting bony helmet or a “keratin casque” that protects the head. They have big strong muscular legs and dangerous claws like daggers. They will readily attack anyone if they feel threatened.

The cassowaries are often called the last surviving dinosaur or the “dino-bird.”

A southern cassowary looks straight out of a pre-historic movie. Its giant, claw-like feet (more on that later) and skin speak loudly of a dinosaur descent. Though the phrase sounds exotic, a cassowary actually belongs to the house of ratites, like the ostrich and the emu. Strangely, most ratites are extinct now.

A cassowary may be a descendant of Oviraptors, the bird-like dinosaur who was also both herbivore and carnivore and had toothless, parrot-like beaks just like a cassowary. The fossil of the Croythoraptor jacobsi, found in 2017 in China from the late Cretaceous period, also look strikingly similar to this bird. But geographically, it would not have been possible for this dinosaur to travel to Australia to evolve into this bird. One hundred to sixty-six million years ago, these two continents were separated by the ocean. But that does not rule out the possibility that both species may have acquired evolutionary traits such as the head casque separately. Facts aside, if you see a cassowary foot, it literally looks like a dinosaur foot.

A cassowary is the world’s most dangerous bird, according to the Guinness Book of World Records.

A 75-year-old man who reared Australian cassowaries in Florida died from his fatal injuries after he was attacked by at least one cassowary on his property in 2019. Other stories like this are not unheard of. In fact, these massive birds are listed as Class II wildlife in Florida because of the danger that they pose when not in the wild. What makes them so dangerous? It basically comes down to their feet and claws. They have muscular legs that end with three claw-tipped toes. These toes have really pointed nails and are long and sharp. In fact, the inner toe can reach a length of 12 cm, like a dagger. If they attack, their dagger-like claws can cause fatal injury to your internal organs and cause excessive bleeding.

Before 2019, the last known death by a cassowary occurred in 1926 when 16-year-old hunter, Phillip McClean, received a fatal blow to his neck. The cassowary slit his throat with his velociraptor-like talons. after he tripped while fleeing from it. Though labeled the most dangerous bird, cassowaries are shy and secretive and prefer to remain hidden in the dense rainforests, attacking only if they feel threatened or while they are in captivity.

Cassowaries are vital to the tropical forest ecosystem but can go extinct if we are not careful.

The cassowaries play a major role in maintaining and preserving the forest ecosystem. Their diet consists of fruits of hundreds of rainforest species, and because they can consume much bigger fruits than other birds and animals, the survival of those trees depends mostly on the cassowaries. These birds can run at a speed of 30 mph through the dense forest and can jump up to 1.5 m. Therefore, they cover a lot of ground while helping the seeds germinate. They pass the seeds through their feces. Experts estimate that almost 100 plant species depend on cassowaries to survive due to their method of seed dispersal.

A cassowary is listed as “vulnerable” under the IUCN Red List of threatened species. Invasive species, habitat loss, car collisions, and hunting are the major reasons why the cassowary numbers are declining. There are less than 5,000 cassowaries left in the wild now. If action is not taken soon, Australia may lose yet another of its iconic wildlife species.

Keep your distance if you ever spot a cassowary.

A word of caution: do not feed cassowaries or leave out waste that the birds can easily access. This endangers them as they feel encouraged to approach people and get on dangerous busy roads. If you are traveling to an area where cassowaries live, a smart decision would be to leave your dog at home or at least keep them on a leash. Cassowaries are, by nature, shy and nonintrusive, but dogs pose a threat to young cassowaries, and if stressed, the protective fathers will not hesitate to attack. Believe me; you do not want that to happen.

Keep your distance – particularly if an adult is guarding eggs or is with cassowary chicks. Wildlife experts advise that if, for any reason, a cassowary does start acting hostile, slowly back away and take cover behind trees or shrubs. Never attempt to run because these birds are fast and will outrun you in no time. While you are doing all of the above, try and shield your chest with a bag (or whatever you have) because, well, you have seen their claws already!  Does this remind you of Jurassic Park?

Now you know why the cassowaries, also called the “last living dinosaur,” are like the ghosts of a long-lost ecosystem, misplaced in the modern world!

10 Prehistoric Birds That Are Thankfully Extinct 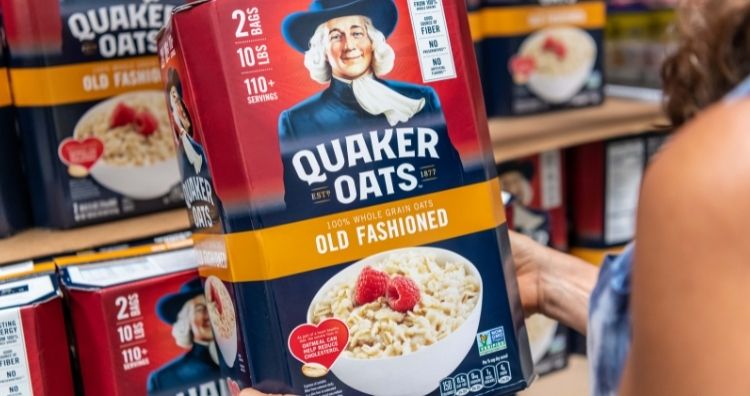 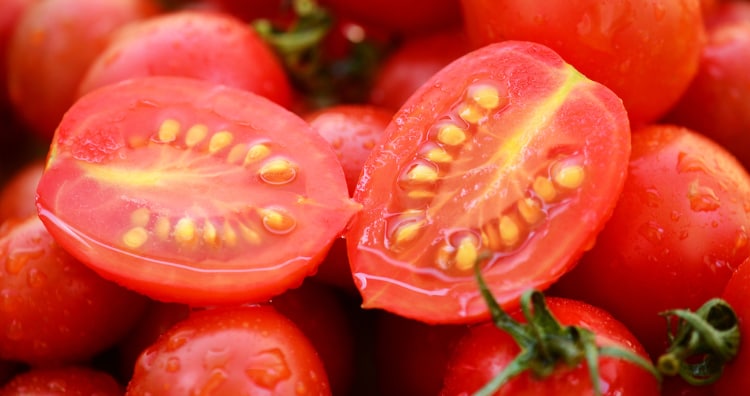 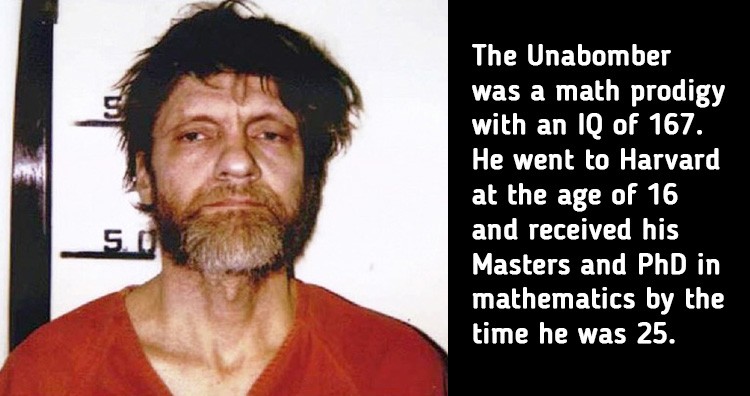