Tom Holland quickly grew from a struggling young actor to a household name.

He doesn’t seem to be going anywhere soon with a blossoming career!

For more info about the thriving British actor, we have the best 45 facts below.

Tom’s full name is Thomas Stanley Holland. He is 26 years old and was born on June 1, 1996, in Kingston-upon-Thames, England, UK.

His father, Dominic Holland, is a stand-up comedian, and his mother, Nicola, is a photographer.

Tom Holland was bullied at Wimbledon College throughout his school years for being a dancer.

Tom Holland was diagnosed with dyslexia when he was a kid.

While performing with his dance group at the Richmond Dance Festival, Holland was discovered by choreographer Lynne Page.

After eight auditions and two years of training, Holland was cast in Billy Elliot the Musical as Michael Caffrey, Billy’s best friend.

His role in Billy Elliot marked his first performance on the West End.

Tom Holland made his first feature film debut in The Impossible in 2012, alongside Naomi Watts and Ewan Mcgregor.

Holland co-starred with Chris Hemsworth in In the Heart of the Sea in 2015.

To prepare for In the Heart of the Sea, Holland had to cut down a lot of weight, eating only 500-1000 calories per day.

After In the Heart of the Sea, Holland’s career had a lull, and his mom had him attend carpentry school.

While in carpentry school, Holland was called back to audition for the role of Spider-Man.

His ballet and gymnast training background helped him land his role in the Spider-Man movies.

While doing a screen test audition with Robert Downey Jr., Robert started improvising, which Tom was told not to do.

Tom Holland has the Spider-Man symbol tattooed on the bottom of his foot.

In order to prepare for his role as Spider-Man in Homecoming, he attended a high school in the Bronx for a few days, where students did not believe he was cast in the role.

Tom Holland is obsessed with golf – he plays it whenever possible.

After being cast as Peter Parker, Tom Holland only read part of the script for Captain America. He was worried he would accidentally leak spoilers.

When Tom Holland found out he was cast as Peter Parker, he accidentally broke his computer after reading the news.

After Spider-Man: No Way Home was released, Holland revealed that he regretted not calling Andrew Garfield after taking over the role.

Starring in Spider-Man Homecoming awarded Tom Holland with the Guinness World Record as the “Youngest Actor to play a title role in MCU.”

Tom Holland set up a group text with Andrew Garfield and Tobey Maguire.

Despite his role as Spider-Man, Tom Holland is terrified of spiders.

As a fan of Marvel, Tom Holland’s favorite movies in the series are Iron Man, Thor: Ragnarok, and Avenger’s Endgame.

Along with his co-stars Zendaya and Jake Gyllenhaal, the trio once surprised a children’s hospital in their Spider-Man costumes after they watched the movie.

Because of how tight the Spider-Man suit is, Tom Holland would have to drink through a tube wired through the eye holes.

In order to prepare for his role in Uncharted, Holland trained to be a bartender at a luxury hotel in London.

Tom Holland bulked up for Uncharted because he didn’t want to look too small while playing next to Mark Wahlberg.

When comparing Spider-Man and Uncharted, Tom Holland revealed that Uncharted was more difficult to film due to the realistic stuntwork.

One of Tom Holland’s favorite movies is Primal Fear.

Before Tom Holland’s now-iconic lip sync battle, his dad urged him not to dance for fear it would negatively impact his career.

During the production of Chaos Walking, Tom Holland broke his nose, marking the third time he’s broken his nose.

Tom Holland was cast as Fred Astaire in a biopic movie about the iconic dancer.

Even though Tom Holland co-starred with Will Smith in the animated film Spies in Disguise, the two never met until they did press for the film.

Tom Holland has acted with Robert Pattinson in two movies: The Lost City of Z and Devil All the Time.

Despite acting in many major films, Tom Holland still accepted the role in Cherry, a dark indie film.

In an interview with British GQ, Tom revealed that he had to eat only 500 calories a day and run 10 miles to prepare for his role in Cherry.

One of Tom’s younger brothers, Harry, worked as Tom’s assistant throughout the Spider-Man films.

Tom Holland was born on June 1, 1996, making him a Gemini. His Chinese zodiac is a Fire Rat.

What was Tom Holland’s first film?

The first film Tom Holland debuted in was called The Impossible, which starred Naomi Watts and Ewan McGregor. It is based on the story of a family during the 2004 Indian Ocean tsunami.

Does Tom Holland have his own Spider-Man suit?

Despite playing Spider-Man in many movies, Tom Holland hasn’t been able to keep any of his own suits as souvenirs. He says he doesn’t know what he would do with them even if he did.

What was Tom Holland’s first tattoo?

In honor of the Spider-Man movies, Tom Holland went to the famous Bang Bang NY Tattoo studio, where he got the Spider-Man logo on the bottom of his foot.

Tom Holland is only cementing his career in Hollywood with each film he makes. And if his career ever goes downhill, we know he can make a living as a carpenter! 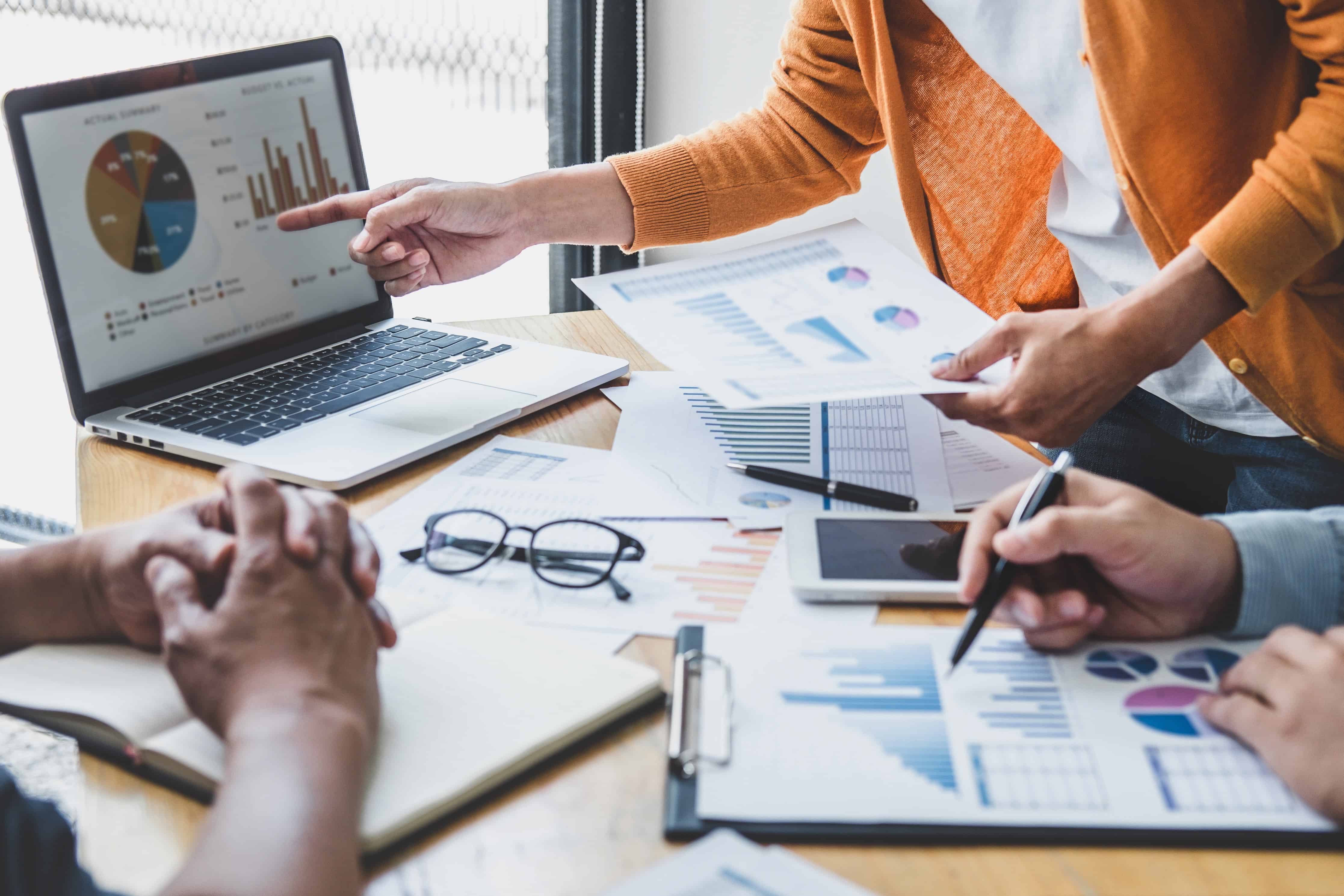 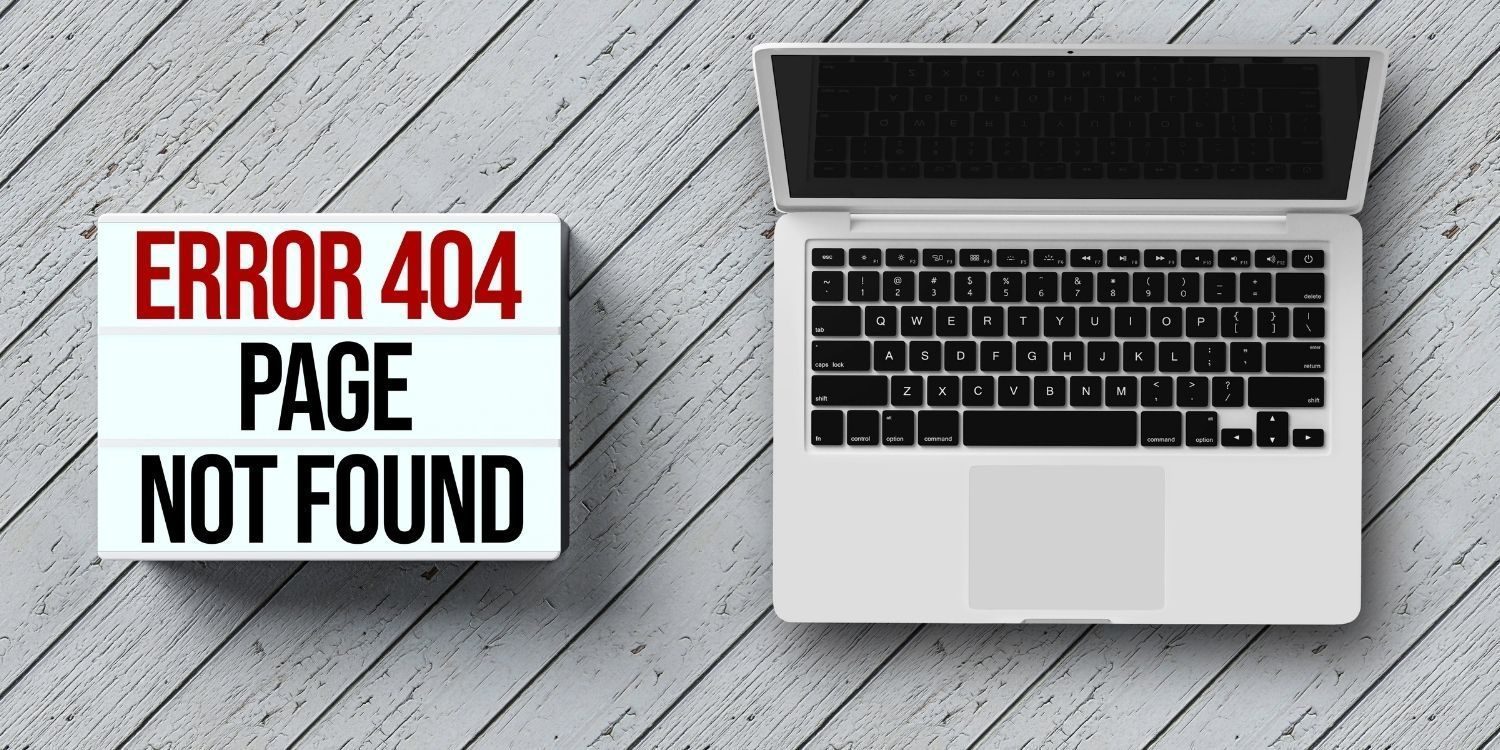 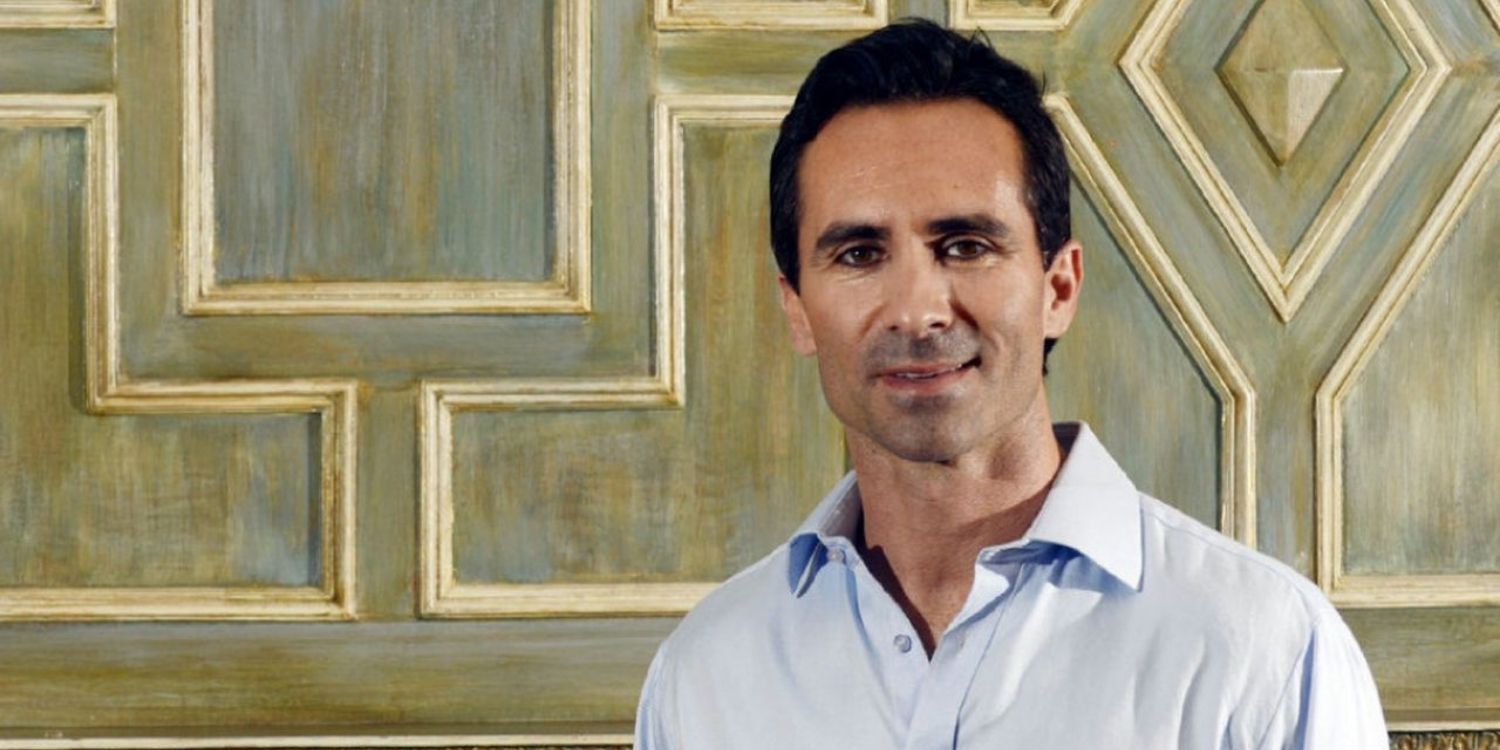