As we go on with our daily lives, we hardly pause and think about a lot of unique, everyday things that we experience or come across. Most of these have logical, scientific explanations behind them, as well as some amazing backstories that we are unaware of. Let us check out the reasons behind 25 such amazing things that we often come across, or experience, without exactly knowing why and what they mean.

1 Why do we have such vivid dreams and forget them so quickly when we wake up?

We may all be living exciting lives in our dreams, but when our eyes open, most of us find it difficult to remember the details, except for a few ambiguous, indistinct images that we fail to explain. Scientists have some insight into this through years of research, though not fully. They think that when we dream, the hippocampus of our brains sorts short-term (less important things) and long-term memories. Thus, we are good at forgetting non-essentials. We recall only things that captured our attention – and increased activity in our brains. That explains why we often remember the bizarre, most beautiful, or scary dreams rather than the more non-impressive ones.

When we wake up, the memory of the dreams in the short-term memory section fades away. Other studies suggest that people forget dreams due to changing levels of acetylcholine and norepinephrine (memory enhancer) during sleep. Another study showed that people who had a higher recall capacity had higher white matter density in their medial prefrontal cortex (mPFC), and increased blood flow in the temporoparietal junction (TPJ) and mPFC regions of their brains. Hopefully, in the future, we will know exactly why dreams die in the morning and what we can do to save them! (1, 2)

2 Why do we always see ships painted red at the bottom?

If you have seen a ship being launched from a shipyard or pictures of shipwrecks, you will notice how all ships are painted red at the bottom. During the early years of shipping, shipbuilders used a copper coating as a biocide or a pesticide to protect the ship from wood-eating worms, seaweed, barnacles, and other micro-organisms. This copper coating was what made the ship’s bottom red in color.

In modern times, this is no longer needed as biocide can be mixed with any color. But to keep up with the nautical tradition, ships still get painted red. Another reason for the red color of the ship is an obvious one. It stands out in case of emergencies and is easily spotted by helicopters and other vessels. The color red also helps in assessing the load of a ship’s cargo. The heavier the cargo, the deeper the red will be in the water. (source)

3 We have all seen little bumps on the road. What are they called?

Roads can warn us of danger. The little bumps that we see on the roads while driving is called “rumble strips,” also known as “sleeper lines” or “alert strips.” This is a road safety feature that alerts a distracted driver of possible danger every time he strays off the correct driving lane. When our car wheels drive over these strips, it causes a tangible vibration and a rumbling that travels through the wheels onto the car. This sound conveys to the driver that he/she has drifted from the correct travel lanes. They are installed in the center, at the edge of a two-lane road, or on the shoulders of a freeway.

These bumps are painted with a retroreflective coating to increase the visibility of the pavement edge at night and during severe weather conditions. They reduce severe lane departure crashes by 50%, as per the data. A lot of lives are saved every year because of the rumble strips. Talk about the sweet sound of safety! (1, 2)

4 Why is there a tiny hole on the bottom of a padlock?

We have all seen a tiny hole at the base of our padlocks but have hardly ever given this a thought. Padlocks are usually meant for outdoor purposes and designed to handle harsh weather. If water ever gets inside the padlock, the pinhole acts as a drainage hole allowing the excess water to drain out and preventing the padlock’s inner mechanisms from rusting. By instantly draining the water out, the pinhole also prevents water from freezing inside the padlock that could damage it permanently.

There is another emergency purpose that the pinhole serves. If your lock gets jammed and the key won’t turn properly to open, you can always spray the pinhole with a synthetic padlock lubricant that can help open it. (source)

5 Why do we carve faces on pumpkins on Halloween?

To know why we carve pumpkins with scary faces, we should know the story behind the Jack-o-lantern. The origin of this story comes from an Irish myth about Stingy Jack, who tricked the Devil for his monetary gain. But when he died, he wasn’t allowed in Heaven or Hell and was sentenced to roam the Earth for eternity.

In Ireland, people had always carved scary faces on turnips and potatoes to ward off Jack’s spirit. When the Irish immigrated to the United States, they brought this folklore with them. The huge locally grown pumpkins (that did not sell well in the market) served quite well for carving and hence began the tradition again. (1, 2) 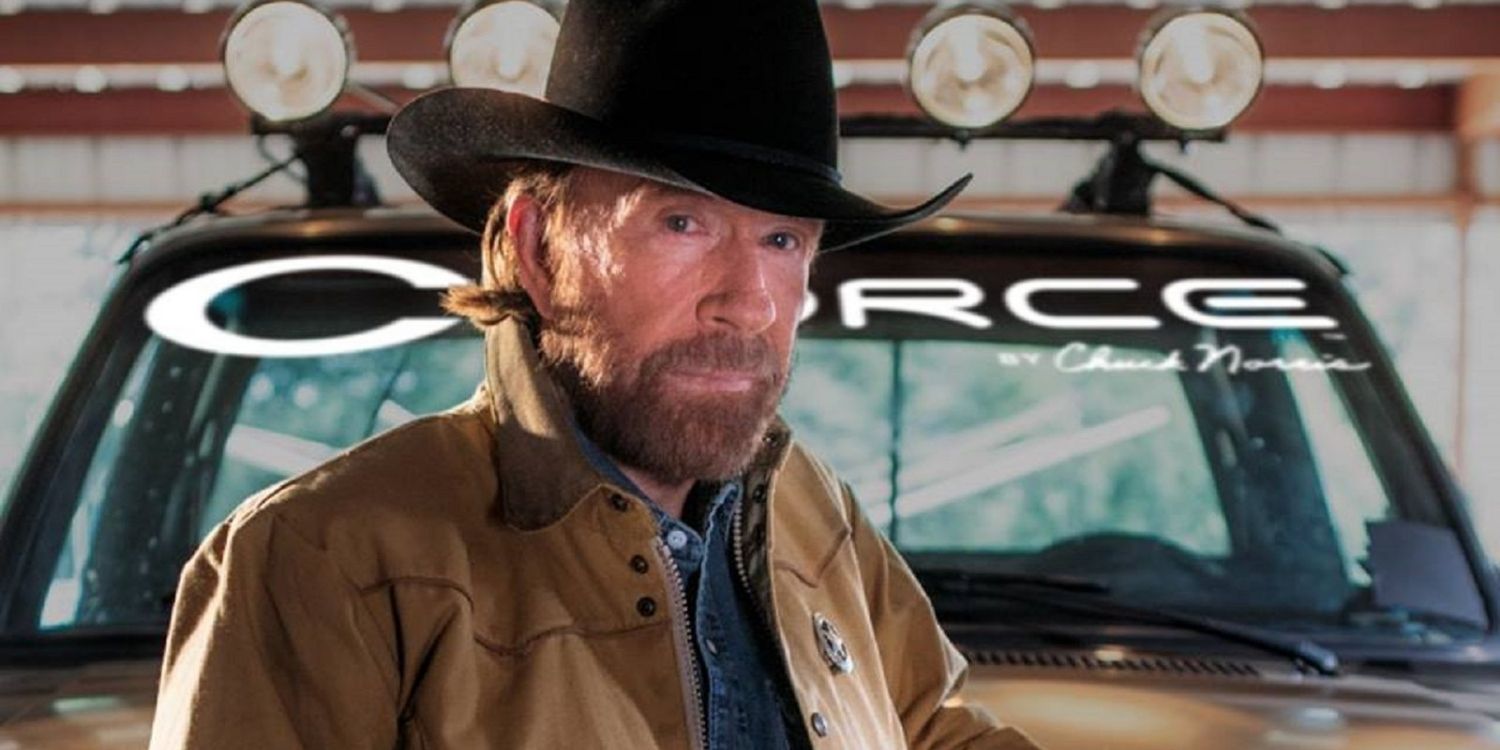 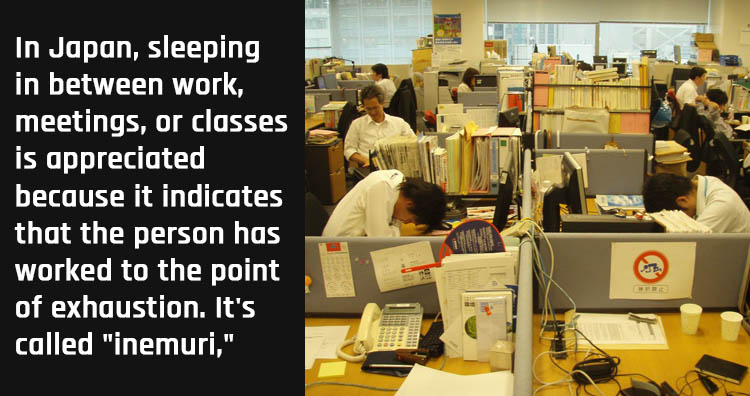