Movies today have come a long way from where they began. As a result, they have seen some impressive innovations over the years that were nothing short of history in the making. Fortunately for us, these then culminated in the movies that we all now hold close to our hearts. So, to celebrate all that the wonderful motion pictures have gifted us, here are 25 incredible firsts in the history of films.

The Lumière brothers and Thomas Edison are often believed to be the pioneers of filmmaking. However, long before they made their claim to fame, a French inventor is said to have shot the first-ever motion picture. On 14 October 1888, Louis Le Prince filmed his family in the garden in Roundhay in Leeds, England. This film is now called Roundhay Garden Scene. (1, 2)

Monkeyshines is a series of experimental films that Thomas Edison’s group shot as tests of an early version of the Kinetoscope. Of these, Monkeyshines No. 1 was shot by William K. L. Dickson and William Heise in either 1889 or 90. Today, these films are said to be the first films ever shot in the US. Unfortunately, the third film in the series, Monkeyshines No. 3, is now believed to be lost. (1, 2)

3 First film production studio in the US: Black Maria Studio

In the early 1890s, Thomas Edison opened a film production studio in West Orange, New Jersey. Named Black Maria due to its resemblance to a police patrol wagon, this studio is believed to be America’s (maybe even the world’s) first film production studio. It even had a roof that could be lifted to admit sunlight and a revolving pivot that allowed the studio to be repositioned to stay aligned with the sun. (1, 2, 3)

4 Earliest commercial movie to be screened in 1895: Brief films shot by the Lumière brothers

On 28 December 1895, Louis Lumière and Auguste Lumière held the world’s first commercial movie screening at the Grand Cafe in Paris. There, they showcased a series of short scenes from everyday French life and charged admission for it for the first time. These included ten short films, including one that showed workers exiting the Lumière factory. (1, 2)

In October of 1896, brothers Mitchell Mark and Moe Mark opened Vitascope Hall in the Ellicott Square Building in Buffalo, New York. This was part of an “early penny arcade” that used inventions from Thomas Edison’s factory. Presently, it is believed that the Vitascope Hall was the first, or at least one of the first, dedicated movie theaters in the US. (source)

In 1896, French filmmaker Georges Méliès is said to have made the first horror film ever, called Le Manoir du diable (The House of the Devil). Since the movie showcases certain elements common to horror movies, such as a bat turning into a person, it often falls under this genre. However, this film can also be considered a comedy since it was intended to evoke amusement and wonder in its viewers. (1, 2, 3)

Edward Turner, a young British photographer and inventor, is said to have shot the first-ever film in natural color in 1901-02. This footage includes shots of a goldfish in a bowl, Turner’s children, a scarlet macaw, a panning shot of Brighton Beach, soldiers marching in Hyde Park, and the traffic on London’s Knightsbridge. Scholars now believe that this film predates Kinemacolor, the method thought to be the first successful one to make color films.

Released in 1902, Georges Méliès’ Le Voyage dans la Lune (A Trip to the Moon) is often said to be the first-ever science-fiction movie. The movie is also noted for its use of ingenious special effects used to show the journey to the Moon and back. Film scholars have listed literary works such as Jules Verne’s From the Earth to the Moon and H. G. Wells’ The First Men in the Moon as major influences for this film. (1, 2)

9 First actual movie about RMS Titanic: Saved from the Titanic (1912)

James Cameron’s 1997 blockbuster, Titanic, is one of the most celebrated films of our times. However, it is hardly the first movie to be made on the sinking of the RMS Titanic. Rather, the first dramatic motion picture on this tragedy, released in 1912, was called Saved from the Titanic. It starred actress Dorothy Gibson, an actual survivor, and was released exactly one month after the ship struck an iceberg. (1, 2)

In 1915, D. W. Griffith released his infamous film, The Birth of a Nation. A year later, Thomas Dixon Jr. made a movie of his own, based on Griffith’s work. This movie, called The Fall of a Nation, is said to be the first known feature-length film released as a sequel. However, unlike its predecessor, it failed to gain the attention of the American audience. Today, this film is thought to be lost. (1, 2)

El Apóstol (The Apostle), released in 1917 and directed by Quirino Cristiani, is an Argentine animated film. According to film historians, this is likely the first-ever feature-length animated movie ever made, long before Disney made a foray into the field. El Apóstol was 70 minutes long and was composed of 58,000 frames that took about 12 months to complete. Sadly, in 1926, the movie was destroyed in a fire and is now thought to be lost. (1, 2, 3)

Although 3D films seem like a recent invention, they have been around a lot longer. In 1922, the first-ever 3D movie called The Power of Love premiered at the Ambassador Hotel Theater in Los Angeles. This movie also had an early example of an alternate ending. Viewers could choose between a happy and sad one by looking into either the red lens or the green lens of their 3D glasses. (1, 2)

10 Interesting Facts About Your Favorite Movies and Tv Shows 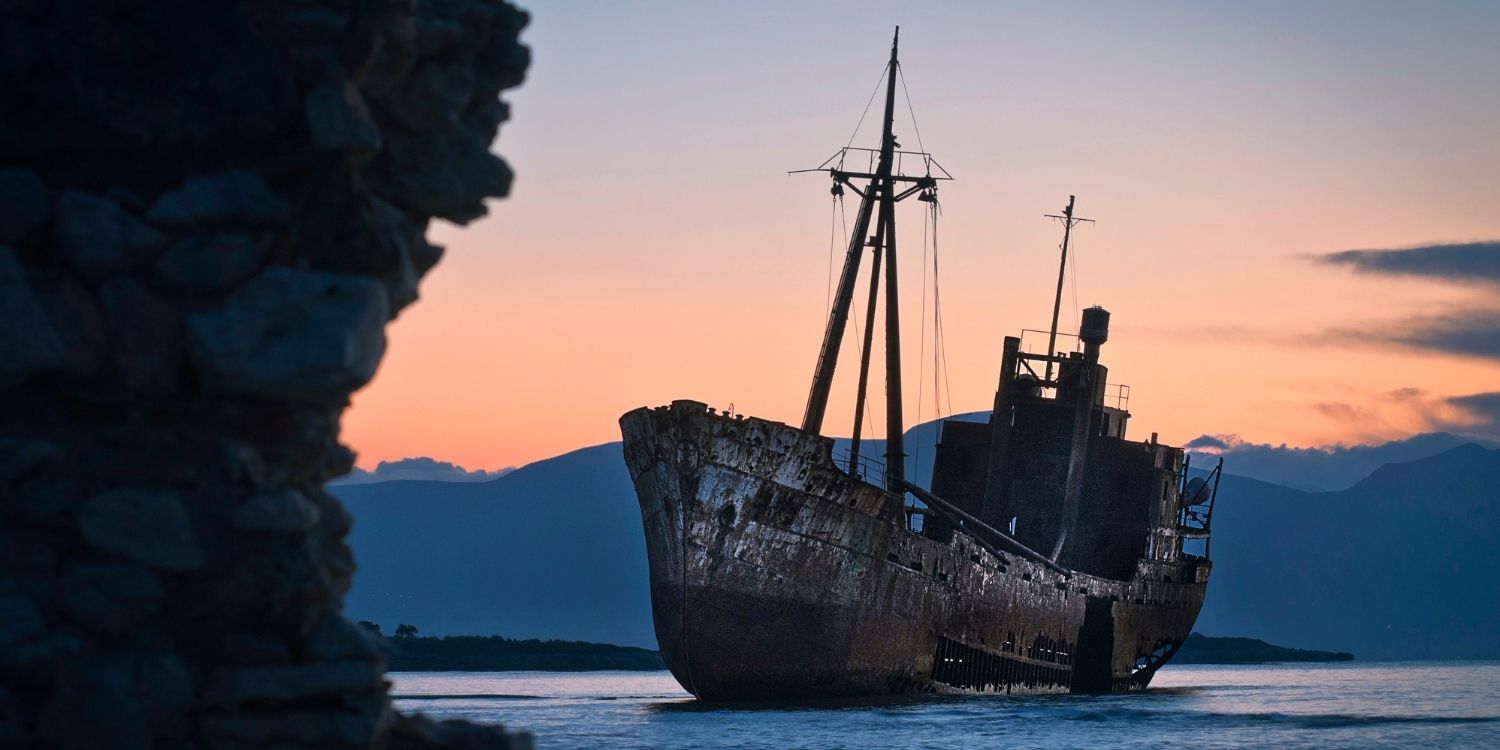 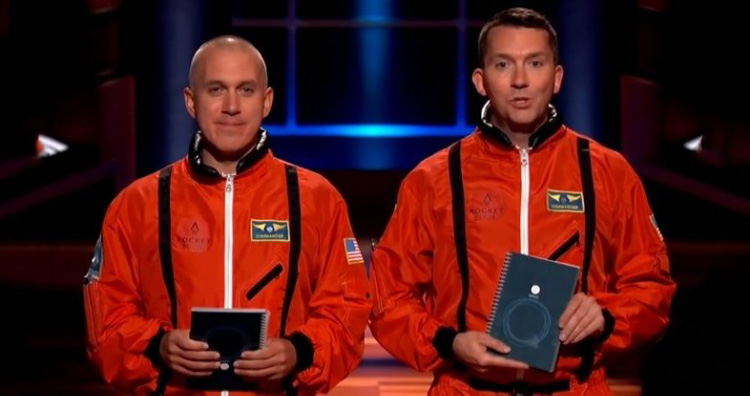 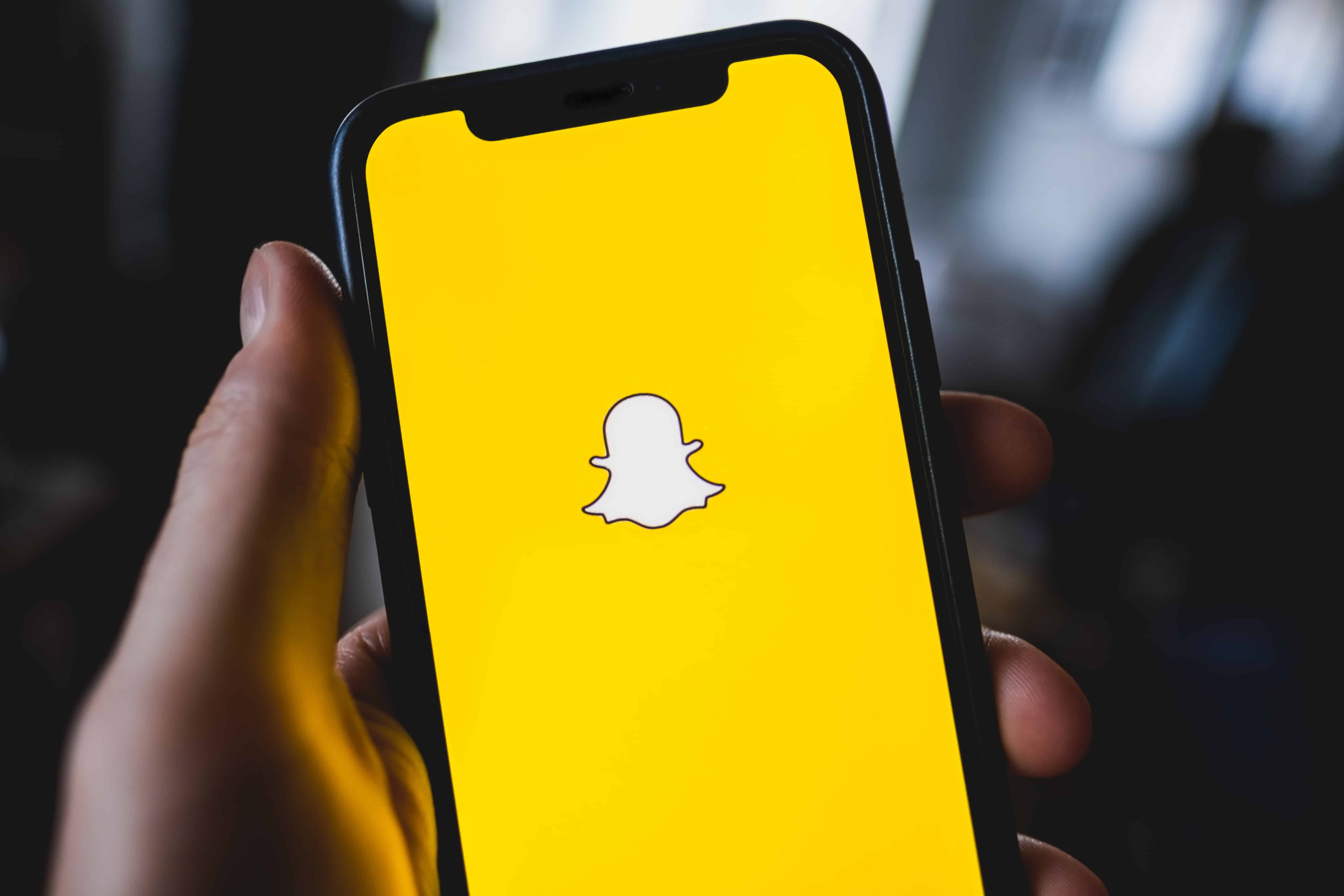