Science has gone a long way in discovering the mysteries of our planet, our existence, and the universe. In the last few years alone, we’ve fully sequenced the human genome, photographed a black hole, and managed to land a spacecraft on an asteroid. All incredible feats that we once considered impossible.

But for all our technological advances, there are still some mysteries that humanity just can’t seem to solve despite its best efforts. From the origin of strange signals from distant galaxies to questions regarding our most mundane activities, here are 20 mysteries that continue to baffle scientists.

1 How Did all of Earth’s Water Get Here?

Look at pictures of Earth from outer space, and you’ll see that it’s not so much green as it is blue. Indeed, over 70% of our planet’s surface is covered in water. Yet, we’re still not entirely sure how it all got here. One popular hypothesis suggests that our water arrived on asteroids. However, newer research speculates that hydrogen from the solar nebula (clouds of dust and gas) leftover from the Solar System’s formation played a crucial role. For now, though, the research, which may have huge implications concerning the existence of other water-covered planets, continues. (source)

2 Where Do fast Radio Bursts Come From?

Since 2007, astronomers have been detecting radio pulses coming from distant galaxies. These bursts last for only milliseconds each, and their origin remains unknown. Only adding to the mystery is that while some of these bursts occur at periodic intervals, others seem completely random.

Due to the differing nature of these bursts, these pulses are likely the result of two distinctly different astrophysical phenomena, with powerful magnetic fields being a probable source. Massive collisions between stars or magnetic storms are some explanations given to explain the non-repeaters, while periodic bursts may be the result of neutron stars orbiting regular stars. (source)

3 What Produced the “Oh-My-God” Particle?

The “Oh-My-God” particle is the nickname given to an ultra-high-energy cosmic ray that slammed into our atmosphere in 1991 and left astronomers baffled. It contained some 10 million times more energy than our most advanced particle colliders could produce and was traveling close to the speed of light. Since then, we’ve detected around a hundred more of these cosmic rays.

So, what’s producing these things? From what we can tell, nothing in our galaxy is up to the task, and even a supernova couldn’t do it. Active galactic nuclei could, but they’re too far away. Other theories exist, but our understanding of physics can’t yet fathom an explanation. (source)

4 What Lies in the Hadal Zone?

The deepest 45 percent of the ocean is known as the “hadal zone,” and it is a place so inhospitable and inaccessible that we arguably know less about it than we do the galaxy. Indeed, more men have walked on the Moon than reached the very bottom of the sea. But what we do know is that even here, there are lifeforms – namely unique and unusual creatures who defy the extreme pressure and lack of nutrients.

There are likely many species that humans have never laid eyes upon, waiting to be discovered in the deep. But, at present, even our most advanced underwater drones and deep-sea submarines struggle to cope in the hadal zone. But, as our technology advances, who know what we’ll uncover? (source)

5 How Does the Placebo Effect Work?

The “placebo effect” is a poorly understood phenomenon where a person’s medical symptoms change, seemingly by the power of expectation alone. Chronic pain, nausea, and immune disorders have all been shown to improve thanks to this effect, and it’s so common that clinical trials must consider it when testing results.

Some speculate that there’s a form of unconscious processing in our minds and bodies at work here, perhaps resulting from a kind of immunity conditioning. Maybe people only feel better because we trick our brains into releasing endorphins. But although we can certainly see the placebo effect in action, we still haven’t figured out exactly why it works. (source)

6 Why Is There Something Instead of Nothing?

Why do things exist? This may be the most challenging question to answer of all. So profound is it that we often assume that it’s not a question science could ever answer and that our only hope lies in philosophy and religion. But while science can’t yet give us a definite answer, it does have a thing or two to say about the whole dilemma.

According to quantum theory, something exists because nothingness is too unstable. Even in a perfect vacuum, “virtual” particles and antiparticles will come into existence, collide and disappear again. We can’t observe them because they don’t exist long enough to be perceived in space-time. But, of course, this only leaves us with more questions. Who or what defines these laws of quantum mechanics? And was there ever an initial something? (source)

7 What Exactly Was the “Wow!” Signal?

On August 15th, 1977, the Big Ear Radio Telescope in Deleware, Ohio, received a 72-second-long signal from outer space. It was so powerful that when a volunteer astronomer read a computer printout of the recording days later, he scribbled, “Wow!” next to it. Unfortunately, despite attempts to rediscover the signal, it never appeared again, and the technology at the time just wasn’t advanced enough to hone in on its origin. A sign from extra-terrestrial lifeforms, perhaps? Probably not. (source)

8 How Big Is the Universe?

The furthest regions of the universe are estimated to be some 46 billion light-years away, but the universe might be even larger than that. Unfortunately, working out the universe’s size is difficult since we can only see as far as light has traveled since the “Big Bang.” Scientists believe that the trick to getting around this lies in learning the universe’s current rate of expansion, also known as the “Hubble constant.”

To do this, we can look at how fast nearby galaxies are moving away from us. Simple, right? Well, the problem is we keep getting different results every time we try to measure this. However, thanks to new facilities such as the James Webb Space Telescope, we may solve this mystery sooner than later. (source)

9 Why Are There Different Blood Types?

All humans have one of four major blood types: A, B, AB, or O. These types refer to the presence of specific antigens, or in the case of O, the lack of them. What’s strange is that these antigens seem to offer no evolutionary benefit. If anything, these antigens are more of a detriment than anything. Not only do they make blood transfusions difficult for us today because certain types produce antibodies that attack these antigens, but research suggests that they may make us more susceptible to certain diseases. Are they just an evolutionary glitch, then? Nobody knows. (source)

10 Why Does Biological Aging Occur?

Every organism ages. But, while aging is an inescapable fact of life, we don’t yet understand the fundamental biological processes behind it. What we do know is that molecular damage plays a part and that external factors can speed up the process. We also know that we all age and different rates and that our chronicle ages are often out of sync with our actual biological age.

There are often hundreds of theories at any given time explaining the exact details of what happens to our bodies over time, many of which become outdated as soon as new research becomes available. But, if we ever do truly uncover the process, the implications regarding our health may be enormous. (source)

Why Does Time Go Faster As We Grow Older? 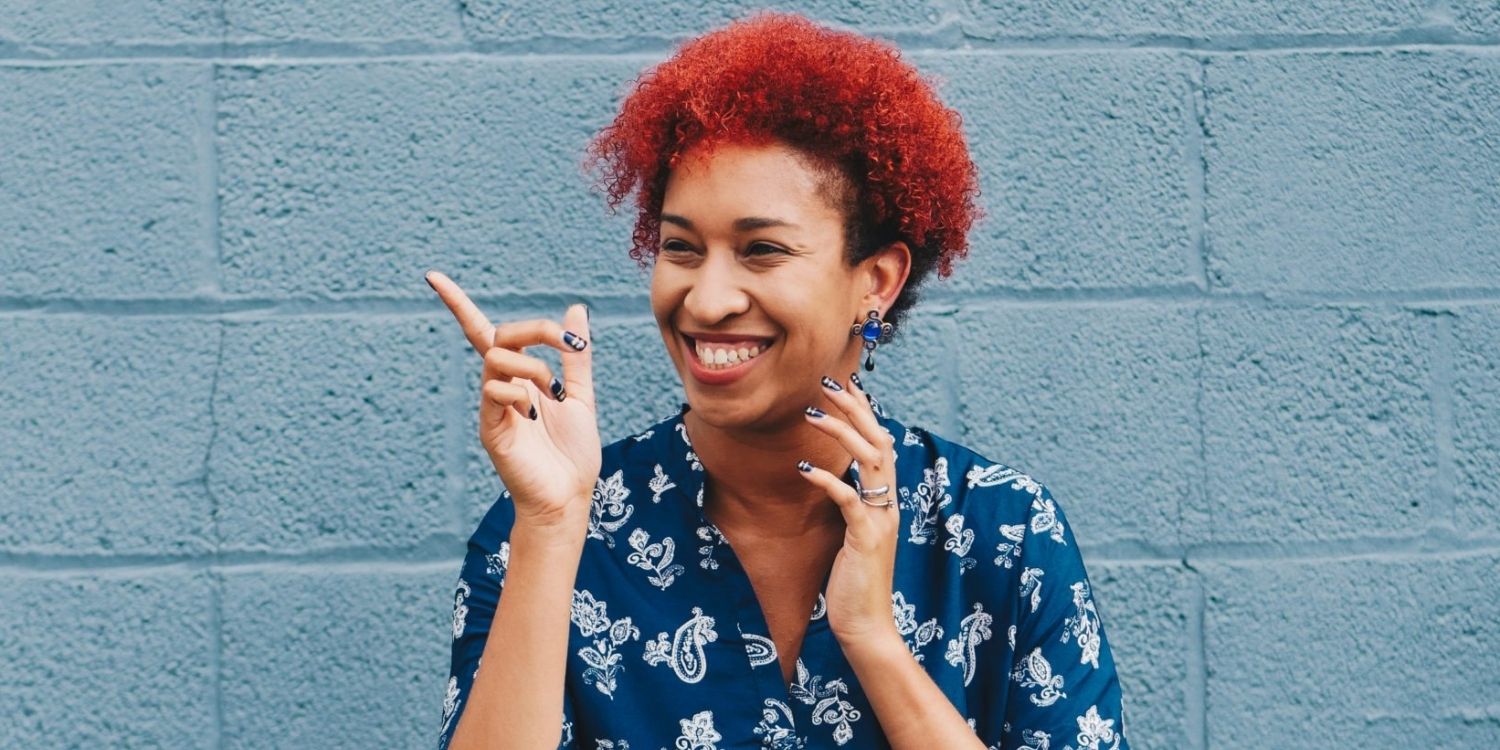 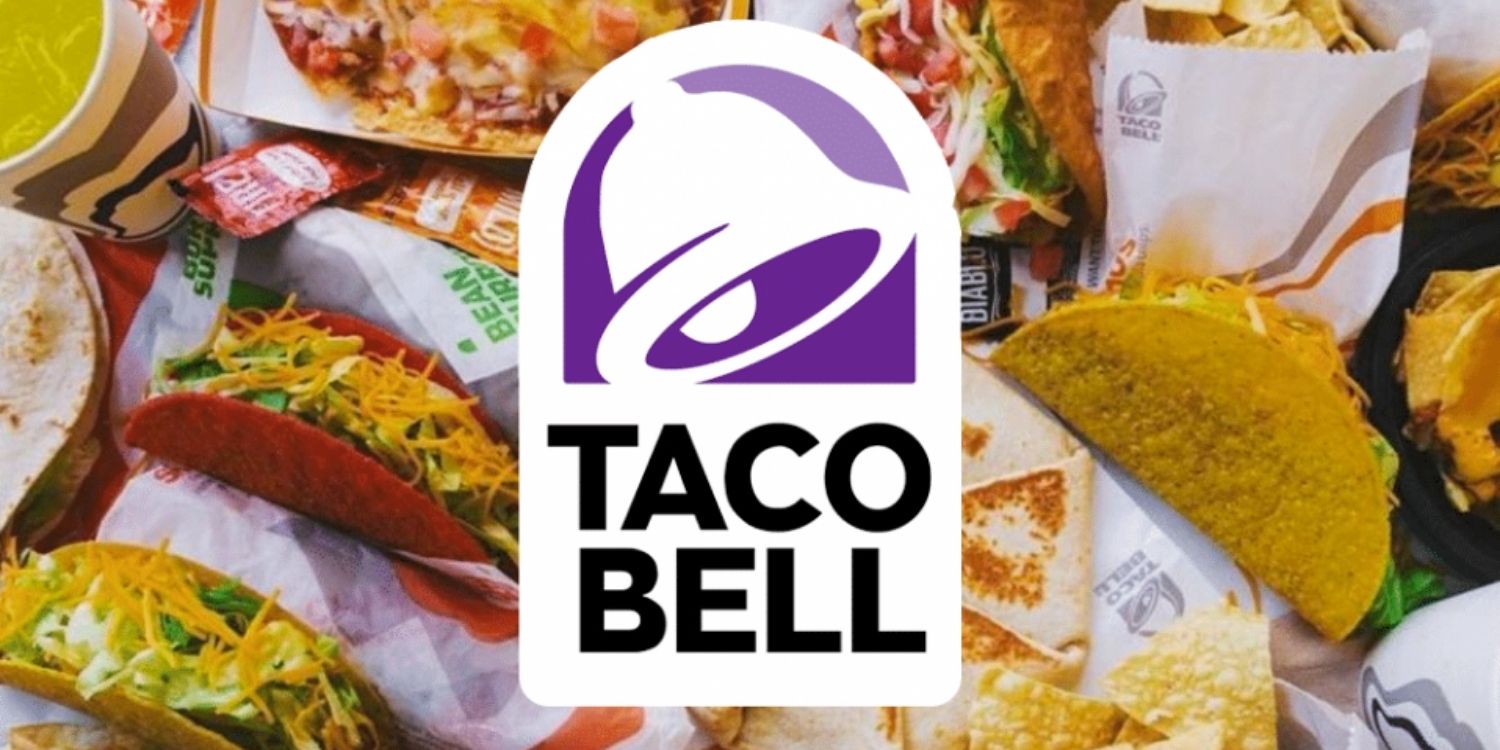 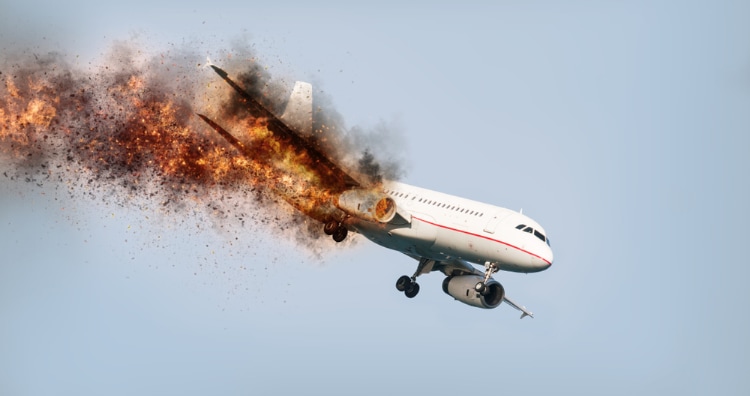