Redheads always get singled out in a crowd for their unique hair color. Apart from having a hair color that stands out, there are several characteristics that biologically make them unique compared to blonde or brunettes. Scientists say they have superpowers that are genetic, like having a high tolerance to pain, but they are also very vulnerable to certain diseases, like skin cancer, due to their gene mutation. Here are some interesting facts about redheads.

1 Red hair results from a mutation in a gene called MC1R.

Red hair is a recessive trait. A genetic mutation that causes skin and hair cells to produce one particular type of melanin. Even if parents who carry MC1R mutations do not have red hair, there is a 25% chance their offspring will be a redhead. This is only possible when both parents have a red hair allele, which is a variant from the given gene. The redhead also occurs from the type of pigment called “melanin,” which is also a determining factor. Even external factors like hormones also contribute to red hair and fair skin. (1, 2)

2 Scotland has the highest concentration of redheads, which is 13%.

The concentration of red hair is higher in Scotland than in any other region. It is followed by Ireland (10%). Worldwide, only 2% of people have red hair. More than 650,000 people in Scotland are redheads. The mission of one study was to find how many redheads are there in the population. It focused on finding the people who have the genes and digging deep into why there are many redheads genes in this region. (1, 2)

3 Only 0.17% of the world population has a combination of red hair and blue eyes.

Red hair and blue eyes are one of the rarest combinations. The majority of redheads have hazel, green, or brown eyes. Both red hair and blue eyes are recessive traits, and a person can inherit that combination only if both parents have that trait. So, when both parents carry the recessive characteristics of the genes, it can lead to this combination. Even though it is a rare occurrence, the combination is not going extinct as many people carry these genes that do not show because of other dominant alternatives. (1, 2)

4 Redheads are more likely to be left-handed.

With the limited research done on this topic in redheads, the scientists have come to a conclusion that redheads have a higher than normal probability to be left-handed. Similar to red hair and blue eyes, being a lefty is also the work of a recessive gene. Only 10 to 12 percent of people are left-handed. In Western Hemisphere, most people are right-handed. Recessive traits come in pairs, and that is why the possibility is higher. (1, 2)

5 Redheads can generate their own vitamin D.

Redheads require very little sun exposure to generate enough vitamin D. They are able to produce enough vitamin D in a shorter amount of time compared to others. Their pale skin is effective for synthesizing D. Because of this peculiar trait, their bone health is excellent. This genetic trait helps them survive in the gloomy conditions of European countries. (source)

6 Redheads are harder to sedate, but they have different tolerance for pain.

Redheads appear to be more sensitive to pain and less sensitive to the kinds of local anesthesia used by dentists. They require 20% more anesthesia to get sedated than the dosage given to other hair colors. The MC1R gene they have belongs to a family of pain receptors, and the type of redhead mutation influences their sensitivity to pain. Redheads are resistant to local anesthesia and thus find it hard to visit their dentists who are unaware of the situation and give the normal dosage of anesthesia, which leaves them in pain during the procedure. (1, 2)

Red hair pigment is stronger than other shades, and so redheads rarely gray. Their hair goes through several spectra of colors before it goes from a rosy-blonde shade to snow white. The pigments eumelanin and pheomelanin determine the hue of your hair. The redder the hair, the more the pheomelanin. The hair follicle hue changes depending on this, leading to redheads going blonde instead of having gray hair. (1, 2)

8 Redheads actually have less hair than most other people.

On average, redheads only have 90,000 strands of hair, while blonds, for example, have 140,000. However, red hair is typically thicker, so it still looks just as full. Usually, if you only have 90,000 hair follicles, if you have hair loss, it will be very noticeable. But red hair is so thick and looks fuller that the lesser count does not affect the overall look. (1, 2)

9 Redheads feel hot and cold temperatures more severely than others.

In 2005, the University of Louisville studied redheads and discovered this hidden gift and hypothesized that the redhead gene, MC1R, causes the human temperature-detecting gene to become overactivated, This makes redheads more sensitive to thermal extremes and more sensitive to changes in temperatures. They can easily tell the change, which otherwise goes unnoticed. (source)

It is indeed sometimes more pain being a redhead. Redheads have a slightly increased bruising rate. Healthy females between 18 to 40 years were studied for the research. They were put through many tests and confirmed that there were an increased number of bruising, but every other factor like hemoglobin content and platelet counts are the same. The researchers have concluded that redheads have hemostasis abnormalities, but they are subtle. (source)

Why Are Amish Beards Worn With No Moustache? Here Are Some Interesting Facts About the Amish Community 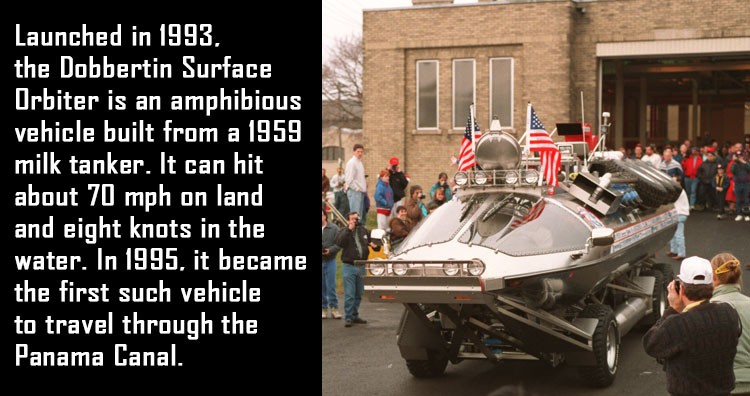 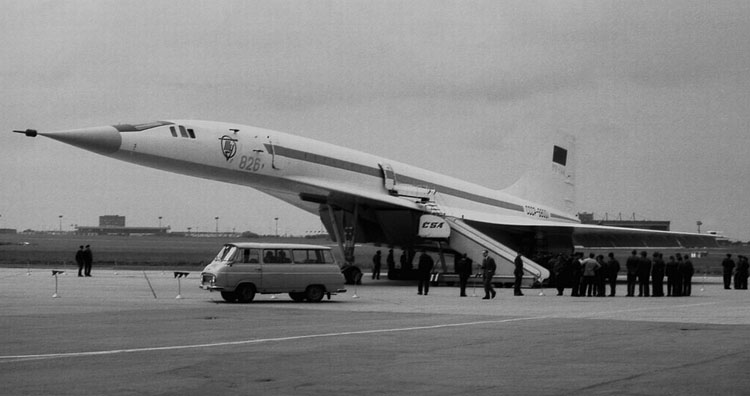 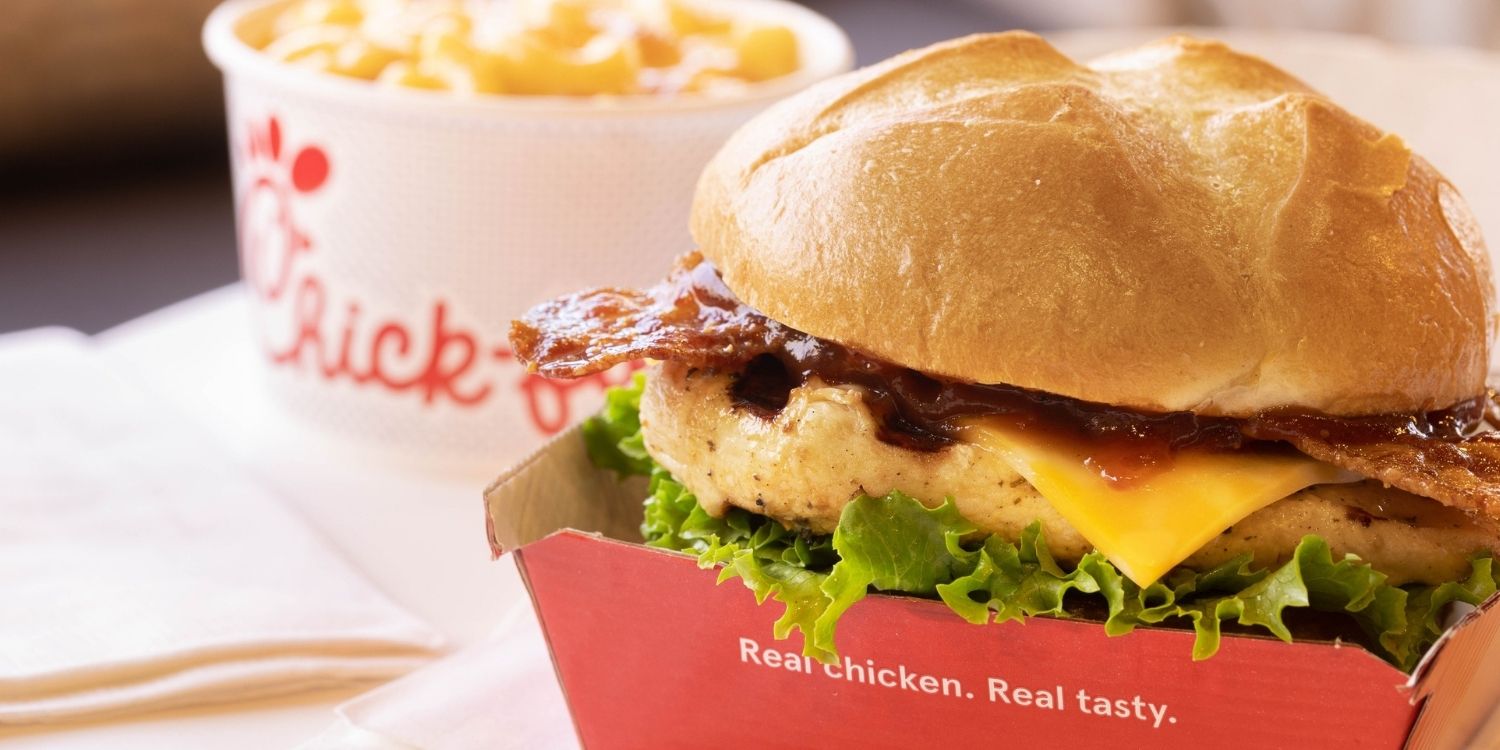