The Earth is covered in numerous water bodies and many of them hold secrets that we have yet to discover. But of the ones we’ve already unearthed, some have proven to be truly weird and intriguing. These include everything from strange ancient artifacts and sculptures to underwater attractions lying in wait for the most daring divers. So, for the curious among you, here are ten of the weirdest things found in a lake.

1. Police divers once found and removed an underwater gnome garden at the bottom of Wastwater lake in England. The authorities suspected that the garden was attracting inexperienced divers and causing them to accidentally drown. A few years later, rumors suggested that the garden had been replaced, but at a greater depth than police divers could swim to.

Wastwater lake is the deepest lake in England at nearly 80 meters (260 feet) and is located in the Lake District National Park. In the early 2000s, the local police noted that there were several deaths occurring at this lake.

As a result of this, their Underwater Search Unit discovered and removed a gnome garden from inside the lake. They feared that this underwater curiosity was attracting inexperienced divers and causing them to accidentally drown.

But in 2005, the police divers heard rumors that the gnomes had been replaced. However, this time, it was at a level deeper than the 50 meters (165 feet) that their code of practice allowed them to dive to.

According to local divers, these gnomes are a well-known “secret” in their community and many divers are known to share pictures of the gnomes online. Nevertheless, it still remains a debate whether these gnome gardens pose a threat to visiting divers or not. (1, 2)

2. In 2018, an eight-year-old Swedish girl pulled out a pre-Vikings-era sword from a lake. The sword dated to the 5th or 6th century was well-preserved and also had a leather and wood cover. Apart from this, authorities also found a fibula dating to 300-400 CE in the lake.

On 15 July 2018, an eight-year-old girl named Saga Vanecek went paddling in a Swedish lake and returned to shore with an incredible find. Believing it to be a stick, Vanecek had managed to fish out a 33-inch-long sword that was black and brown with age.

Later, Vanecek and her family took the sword to a local museum, which confirmed that it dated to the 5th or 6th century, before the period of the Vikings. The sword was extremely well-preserved and even had a cover made from leather and wood.

The museum then asked the family to keep the find quiet until they’d had a chance to look for more artifacts. Afterward, archeologists conducted two surveys in the lake and discovered a fibula from 300-400 CE. They also found a brooch that was likely as old as the sword and a coin from the 18th century. (1, 2)

3. In South Carolina, parks and recreation workers discovered a nine-pound goldfish in Oak Grove Lake while conducting a survey. The officials, however, were unsure how it had reached the lake. Nevertheless, they assured local residents that the unusual size of the fish was a natural phenomenon and not due to any chemicals in the lake.

In December 2020, South Carolina parks and recreation workers discovered a giant goldfish in Oak Grove Lake while conducting a survey. The process included electrofishing in which the fish are gently stunned, causing them to float to the surface.

This then allows the officials to take a look at their health. During such a survey, the goldfish reportedly floated to the surface, was studied, and then returned to the water.

Typically, pet goldfish do not grow beyond 4.7 to 16.1 inches in length and .2 to .6 pounds in weight. However, this fish was 15-inch long and weighed nine pounds, making it an unusual find.

According to the officials, the fish was not native to the lake and may have been released by a previous owner. They also assured local residents that since there were no nuclear power plants nearby, the size of the fish was unlikely to be due to any kind of abnormal exposure.

4. A Jason Voorhees statue was found in Lake Pleasant, Arizona, and removed by authorities who deemed it “litter.” Inspired by the slasher film, Friday the 13th, a diver had put the statue at the bottom of the lake. It then became popular over the Internet when a video of the hockey-mask-wearing statue went viral.

In 2018, a YouTube user named Steele Scuba Diving posted a video of a rather peculiar underwater attraction in Lake Pleasant, Arizona. This attraction was a Jason Voorhees statue that had been chained to the bottom of the lake.

The video then received thousands of views and was eventually shared on the social media website, Reddit. From there, the Arizona Parks Department found out about it and removed it from the lake. They called the statue “litter” and said that it should not have been in there.

Inspired by the popular slasher film, Friday the 13th, a scuba diver named Zachary Nagy had spent weeks making this tribute. It was then placed underwater in Lake Pleasant, Arizona, just outside Phoenix.

Some also say that besides the statue, there may also be Christmas trees, a poker table, and a Volkswagen at the bottom of the lake. Such items are also often used as underwater markers by divers. (1, 2, 3)

5. More than 120 years ago, a geologist discovered a 30-foot-tall tree stump floating upright in Crater Lake, Oregon. This tree was then named “The Old Man of the Lake” and can still be seen bobbing up and down in the water. In the 1930s, the government decided to study its movement and found that the log had moved more than 60 miles in less than three months.

Visitors at Crater Lake, Oregon are often on the lookout for “The Old Man of the Lake, ” an usually upright tree stump that was first discovered in 1896 by a geologist named Joseph Diller. According to Diller, this tree was large enough for a person to stand on and still had its roots attached, making it look like it was fixed to the bottom of the lake.

Even today, this 30-foot tall stump can be seen bobbing up and down in the water. However, it tends to move around a lot, as discovered by a 1930s study that said the stump had moved more than 60 miles in less than three months.

Scientists today believe that the stump was washed into the lake during a landslide but are unsure why it floats upright. The treestump has also become the subject of various legends after an attempt to tie it up at the shore was greeted by a storm. (1, 2)

Also read: 10 of the Most Interesting Things Found in Caves 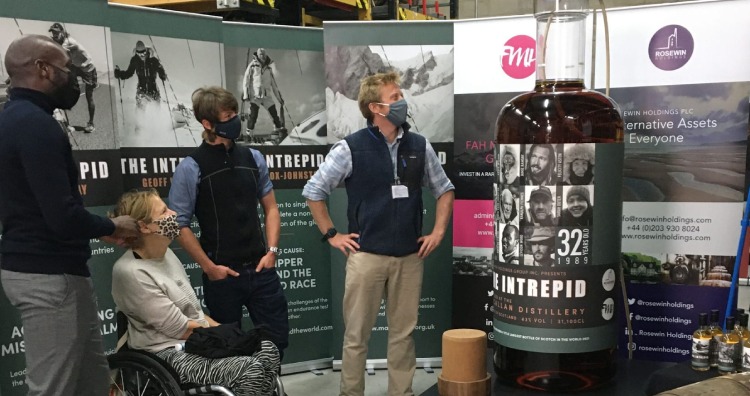 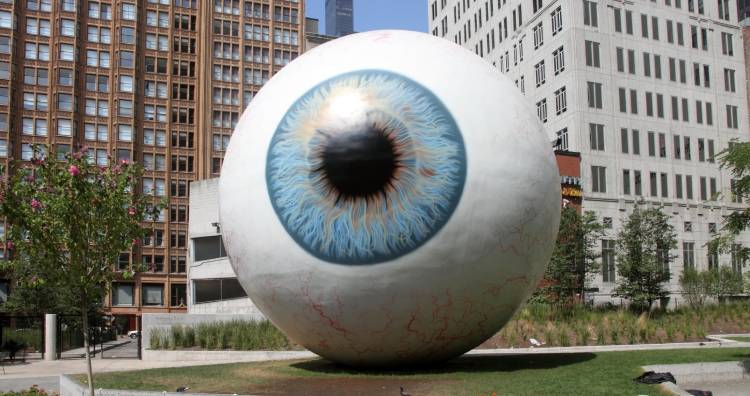 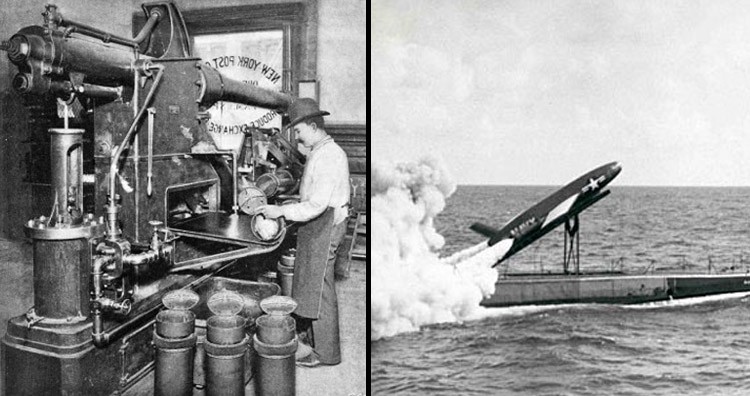