There are many dangerous creatures in the world, but none quite as deadly as those creepy-crawly insects. From the moment you step outside, you’re in danger of being attacked by a swarm of angry bees or a horde of hungry mosquitoes. From the notoriously venomous honeybee to the tiny but deadly mosquito, you’ll be sure to find some surprises on this list. Let’s take a look at some of the most dangerous insects in the world and find out just how harmful they are.

Australian funnel web spider, also known as the “Sydney funnel web,” Atrax robustus, can kill a human within 15 minutes of being in contact with them! According to the Guinness Book of World Records and Australian Geographic Magazine, these critters hold the title of being the most venomous and deadly spiders in the world. They are relatively large and powerful. Their sharp fangs are capable of penetrating through fingernails and soft shoes. These spiders are mostly black, ranging from brown to plum, and reside in dark, moist places, sands, or rock gardens.

The male spider is more venomous and toxic than the female one. The male is mostly active at night and can even enter homes. This spider emits Delta batrachotoxin which is highly toxic to humans and other primates. Once bitten by them, within an hour, people can experience severe side effects, especially in their nervous system, as reported by Robert Raven, curator from Queensland’s Museum. Thereafter rapid heart rate, increased blood pressure, numbness, and breathing difficulty are also likely to occur.

The study reveals that younger people and children are at greater risk of this spider’s venom. Until now, as per records, there have been 13 deaths associated with funnel web spiders. After introducing the antivenom FWSAV, there have been no records of death so far.

Even though only 10% to 15% of their bites are venomous, the National Center for Biotechnology Information has stated that these spiders should be considered life-threatening and potentially dangerous. (1, 2)

The tarantula hawk is that absurd creature who is the spider’s worst nightmare. Justin Schmidt, an entomologist, ranked the tarantula hawk’s sting as the most painful wasp sting in the world. According to the Schmidt sting index, the tarantula hawk’s sting is at pain level 4, followed by the bullet ant’s sting. Justin describes that the pain is so horrible that you can feel a sudden electric shock after getting bitten by it. So, when stung by this creature, just lay down and scream!

A tarantula hawk is a species of spider wasp that preys on tarantulas. The female ones battle with a spider to offer food for their offspring. The female wasp captures a tarantula and paralyzes it by stinging it, then drags it to her nest. Once the wasp lays an egg on the spider, she dies. The eggs hatch into larvae that eat the still-living spider and pupate inside its empty skin before emerging as adults. This sounds horrible! Tarantula hawks are solitary hunters and don’t build nests for themselves.

Despite their intimidating size, tarantula hawks are quite docile and are not known to sting humans unless provoked. But the sting pain is so terrible that it is better to stay far away from this most dangerous insect. (1, 2)

The Guinness Book of World Records ranked Lonomia obliqua as the most venomous caterpillar in the world. Lonomia obliqua is a species of caterpillar that is found in the rainforests of South America. These caterpillars are notorious for their long, sharp spines that can pierce through human skin. They are brown or green with long hairs on their legs and crowned with sharp bristles. Their defense mechanism is intense, and their venom has been responsible for human deaths.

An outbreak was reported in an agrarian community in the Rio Grande do Sul. The patients came up with symptoms like gangrene and hematoma, and the culprit behind this illness was the Lonomia obliqua. Extreme side effects are only possible if a human gets stung at least 20 times. However, its toxic venom sits in the sack of each spine.

These spines, when penetrating human skin, are enough to cause symptoms like headache, fever, vomiting, kidney injury, brain hemorrhage, and internal bleeding, which will lead to a horrific death. This caterpillar was responsible for almost 500 deaths. Since 1989, fatalities and injury cases have been increasing in Brazil. There is no proper treatment for this illness except treating the patient with antifibrinolytics. Undoubtedly, they are one of the most dangerous insects in the world! (1, 2)

Culex quinquefasciatus, also known as the “southern house mosquito,” is a major vector of diseases like avian malaria, St. Louis encephalitis virus, Western equine encephalitis virus, Zika virus, and West Nile Virus. It’s not like other mosquitoes. It’s bigger, it’s meaner, and it just won’t quit. If you’re unfortunate enough to cross paths with one of these bloodsuckers, be prepared for a battle.

These pesky mosquitoes are found in open drains of human sewage or polluted water. The major cause of infection from this mosquito is biting during a blood meal. They are responsible for transmitting zoonotic diseases, which further affect animals and most humans.

According to cabi.org, Culex was the prime vector of the disabling disease lymphatic filariasis (LF). This caused great health, social and economic harm to an estimated 40 million people throughout Africa, South America, Southeast Asia, and the Caribbean in 2012. They transmit pathogens associated with avian malaria, avian pox virus, and human filariasis too. So, it is important to be aware of the dangers this species poses and take steps to protect yourself from its bites. (1, 2)

The black fly is a vexatious fly, and being infected by it can cause river blindness. Often known as “buffalo gnats,” they are carriers of parasites and diseases. They survive on human and mammal blood and are a common nuisance in the United States. Black flies are known for the transmission of the parasite Onchocerca volvulus, which causes Onchocerciasis or “river blindness.”

These flies reside mostly in Africa and are found in flowing river streams close to remote villages. River blindness happens due to repeated bites of infected black flies of the genus Simulium. Infected people experience symptoms like severe itching, visual impairment, disfiguring skin conditions, and permanent blindness. More than 99% of people have been infected in 31 African countries, according to WHO.

The Global Burden of Disease Study estimated in 2017 that at least 220 million people went through preventive chemotherapy against onchocerciasis. As many as 14.6 million of the infected people already carried skin disease, and 1.15 million people had vision loss. Many U.S. states have made programs to suppress the black fly population.

The current core strategy to eliminate onchocerciasis is to treat patients with the drug ivermectin. So, to protect yourself from black flies, it is important to know their habits and how to avoid them. (1, 2) 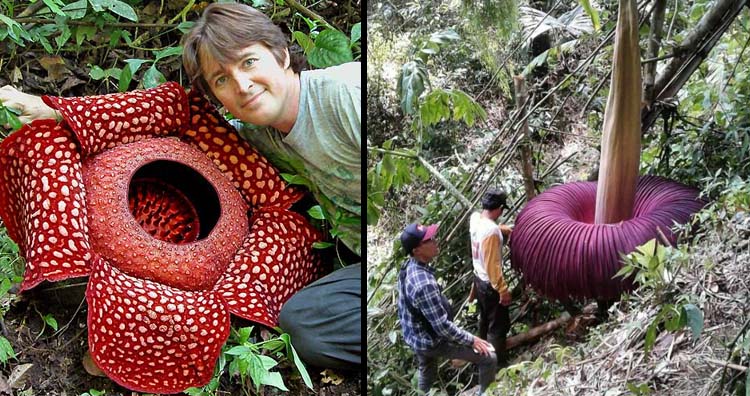 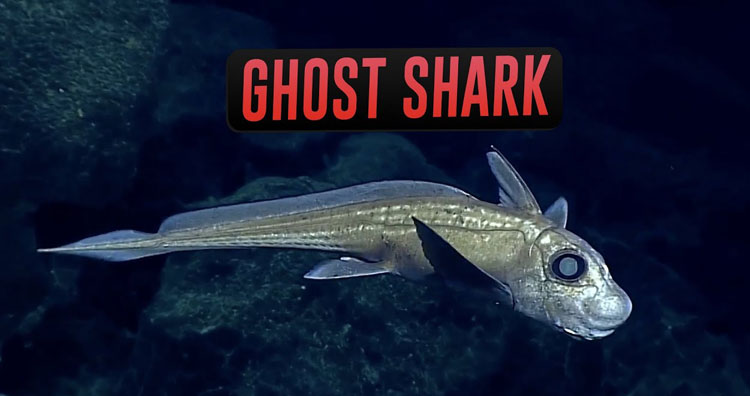